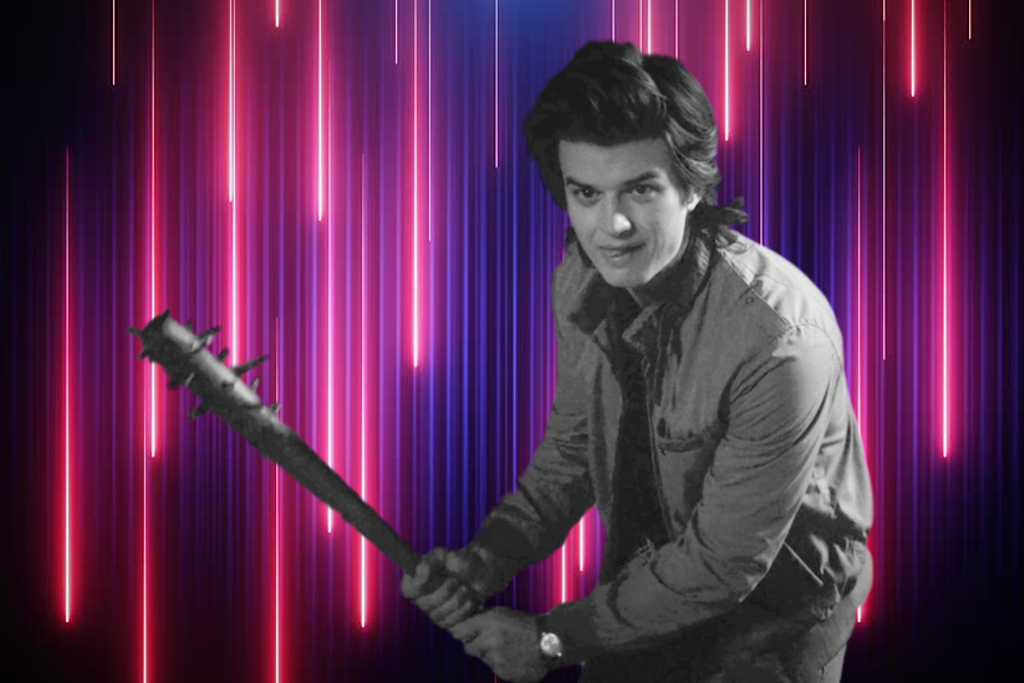 Have you ever encountered an idea so stupid that the only response it deserves is to do something exponentially stupider? Now imagine that you’ve dedicated your life to being an expert in that thing on which the stupidity is rampant.

Short of drinking, or banging your head into a desk, what else is there to do?

That’s what happened when Project Steve came together, to collect all the scientists named Steve, or Stephen, etc., who were flabbergasted that there were ding-dongs calling themselves scientists arguing against evolution. It was a veritable..

…compared to the number of non-Steves, or rather, everyone else who argued against Darwinian selection as the method by which life exists in its current form on Earth.

“Evolution is a vital, well-supported, unifying principle of the biological sciences, and the scientific evidence is overwhelmingly in favor of the idea that all living things share a common ancestry. Although there are legitimate debates about the patterns and processes of evolution, there is no serious scientific doubt that evolution occurred or that natural selection is a major mechanism in its occurrence. It is scientifically inappropriate and pedagogically irresponsible for creationist pseudoscience, including but not limited to “intelligent design,” to be introduced into the science curricula of our nation’s public schools.”

The project was named in honor of evolutionary biologist Stephen J. Gould. This guy:

A Brief History of the Bullshit

From about five minutes after Darwin published “On the Origin of Species” continuing until right now as I’m typing this, people have been doing all sorts of cognitive contortions to dismiss, deny, or ignore the overwhelming evidence that the creatures we see today weren’t created by a supernatural entity, but rather, shaped by incremental natural processes over millions and millions of years.

But after settling down for almost a century (at least in the United States), the 1980’s saw a resurgence of the attempts to insinuate faith-based—as opposed to actual evidence-based—explanations of how life developed. So-called “Intelligent Design” was the latest trojan horse attempt to sneak religious belief into science classrooms, with creationists insinuating themselves onto school boards and regulatory panels to cast doubt on evolution, or in some cases, eliminate it completely from the curriculum.

The efforts of creationists to jam the flaccid Intelligent Design story into children’s understanding of science came to a sloppy end as a coalition of angry, critical thinking citizens took the Dover, Pennsylvania school board to court for requiring it be taught as actual science to their kids. In the 2005 decision, Kitzmiller v. Dover Area School District, the court recognized that Intelligent Design was not even remotely scientific, and the Dover school board were a bunch of dipshits; legally speaking of course. Indeed, the next election cycle, 8 of the 9 members on the board were voted to fuck off into the sunset. Thank god.

Unfortunately, (and of course), that’s not going to be the end of it. As with everything else, we need to remain vigilant against bad ideas if we want American kids to grow up to be the kind of adults who base important decisions on evidence, rather than BS. Decisions like, say… voting, for one.