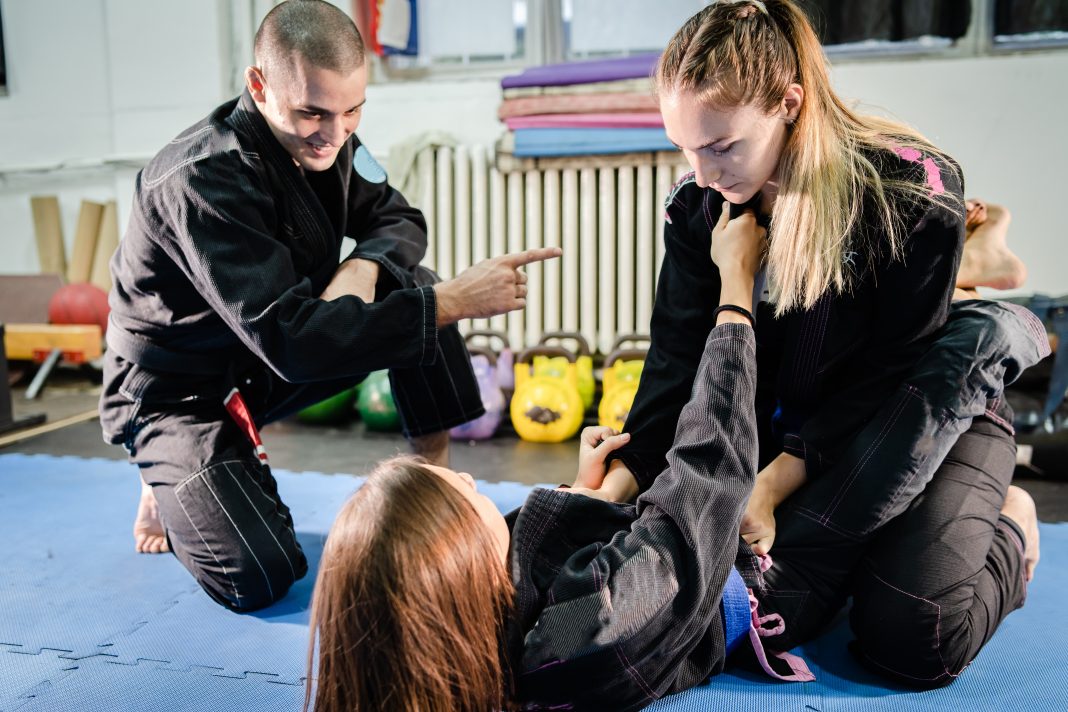 Morality Check: if you see the people you teach as potential sex partners you’re a goddamned predator.

How’s that for a tagline? Does this hit a little too close to home for any of you?

Good. Maybe it’ll help you empathize with the students who keep coming to class despite feeling uncomfortable, despite noticing you perving on them, despite it being painfully, disgustingly obvious you see at them as possible conquests off the mats because you’re a skeevy piece of trash.

Every time I come back to Facebook, a “well respected” male black belt is acting inappropriately with his penis toward his students.

-Anonymous Female Brazilian Jiujitsu student in a message to Bullshido

This is the straw that broke things for us here. Within the last 24 hours we’ve been contacted about this multiple times. According to a post on Reddit, which originally included the pictures in question for all to see, the noted BJJ black belt and instructor sent unsolicited nude photos of his genitals to at least one of his students. The photos in question have since been verified as his, both by multiple people and by Fowler himself, who has apologized.

Here’s the original post: (no, we’re not including the images):

The reason this is especially heinous is because Mike Fowler was as far as everyone was concerned, until yesterday, one of the good guys. He put his livelihood and role in the BJJ community on the line to stand up to Lloyd Irvin, his former instructor, going so far as calling him a “bully”, a “sexual predator”, and flat out “a rapist”. Fowler faced the threat of a lawsuit from Irvin over this. (For those of you outside of the Brazilian Jiujitusu community, Lloyd Irvin is a major figure in the sport, and has a chain of sexual allegations against him and his students, including the fact that he was present at a gang rape.)

This is not about Mike Fowler, this is about YOU

These accusations seem to be coming rapid-fire the past few years, and they do not seem to be slowing down. The number of messages we’ve received alone is infuriating, and frankly we’re fucking sick of it.

So here’s the plan:

Brazilian Jiujitsu and the Martial Arts in general need to put on their Big Boy pants, and fucking keep them on

Every respectable industry has explicit rules about teachers or instructors or coaches having personal, romantic relationships with their students. And for those whose skulls have been bounced off the mat too many times, the reason for that is simple:

Instructors are in a position of social power, of psychological power, and even physical power over their students. There is not a relationship of equality in play here, consequently, there are opportunities for those with less self control, less moral fiber, less goddamn honor, to take advantage of the situation and use that inequality to give them an edge in breaking through the barriers of consent.

Instructors are in a position of social power, of psychological power, and even physical power over their students

And that’s the BEST CASE SCENARIO. The worst-case is straight-up Larry Nasser, Jerry Sandusky, molestation and rape. In between are all sorts of shades of gray, such as the accusations of “Grooming” underage students by BJJ instructor Alvis Solis to be future sex partners.

By the way, Alvis Solis is still teaching people, including children, out of his garage:

With a BJJ school in nearly every neighborhood nowadays, the sport needs to get its shit together. The women and children who train and compete in it deserve better than to have to wonder if the person they’re trusting with their bodies wants to stick his penis in them. If BJJ is your profession, then grow the hell up and act like a professional.