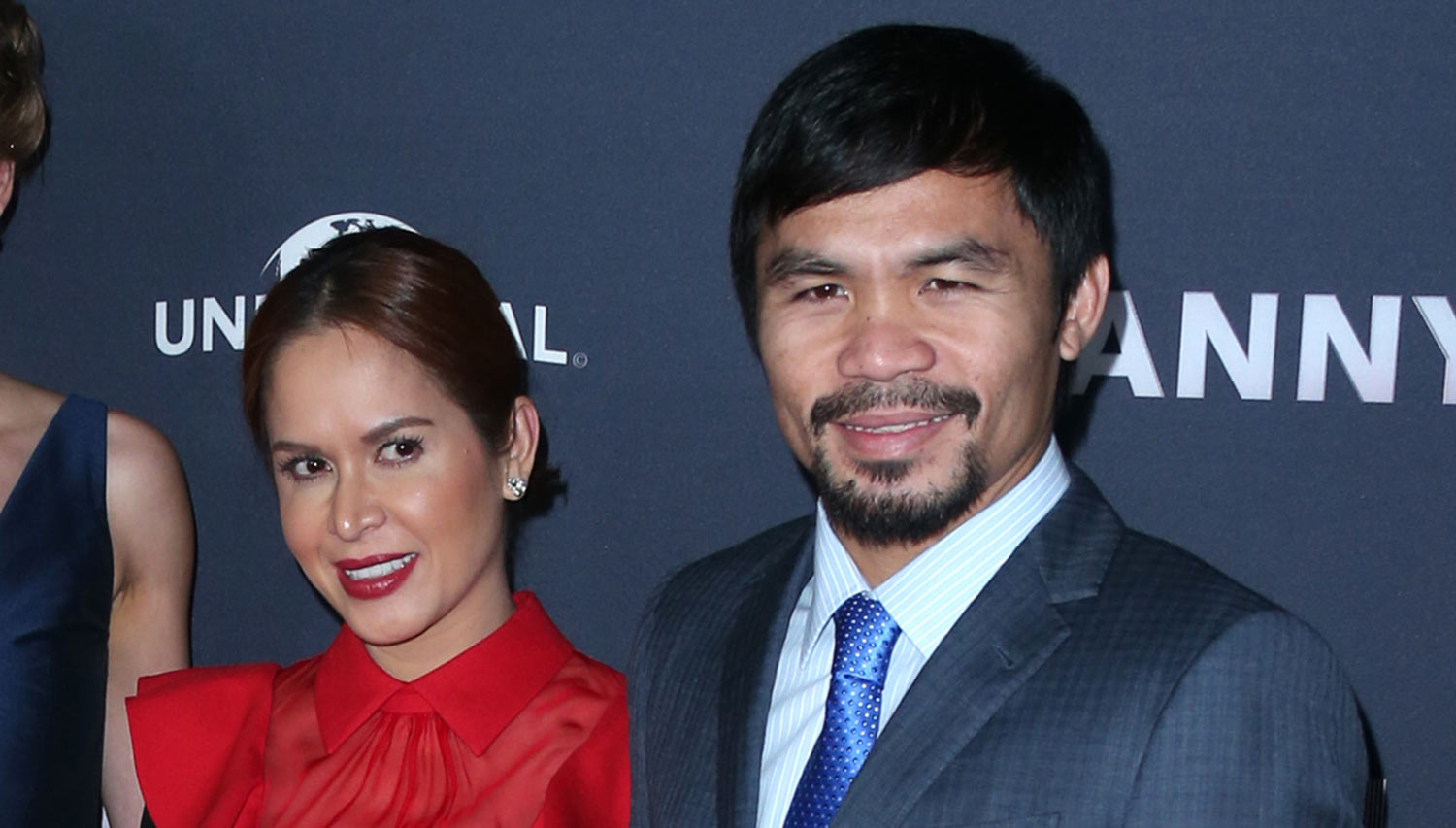 The Philippines have been at the center of a lot of controversy involving violence and crime lately, with opinions divided on the tactics of far-right President Rodrigo Duterte in his efforts to combat the drug trade. And while crime of all sorts is high in the country, human rights advocates and political opponents condemn the policies of government-sanctioned killings.

In support of those policies has been featherweight champion boxer-turned Senator and conservative spokesman, Manny Pacquiao, whose wife has now become the victim of a possibly drug-related killing.

Jinkee Jamora-Pacquiao, 38, recently retired from her own political career. She was the mother of five children with the boxing star.

According to police, Jinkee was found in her car “bleeding, and crying for help” after having been shot three times in the chest by currently unknown assailants. A bystander drove her to the hospital where –despite the efforts of physicians– she expired.

The story is a complete hoax. However, within a few hours it had been shared over 20,000 times on social media, and had even prompted comment and condolences from notable persons in the Philippines. The article posted to “news-tv.co.uk” included a fake quote from Pacquiao himself, which lent it some credibility.

So in case you were wondering, Pac-Man’s wife is still alive. And if this article appeared in your social media news feed, please take the time to correct the individual who shared it and admonish them for spreading fake news.