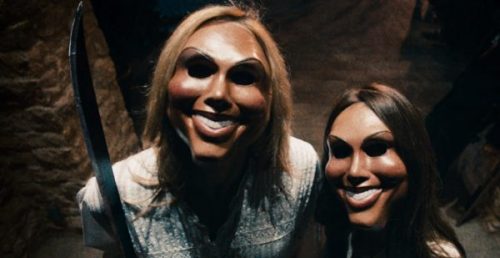 Bullshido isn’t exactly the State Department, but we’re going to issue a Travel Advisory for The Philippines anyway after its newly elected president, Rodrigo Duterte, has issued official statements not only condoning, but encouraging the public to go out and kill drug addicts.

Yes, you read that right, drug addicts, not dealers –as if the distinction should make any difference.

“If you know of any addicts, go ahead and kill them yourself as getting their parents to do it would be too painful.” said Duterte, going on to add, “These sons of whores are destroying our children.”

The Philippines has a rich, but rocky history, and is known to many of our readers as the home of some of the most functional Martial Arts –and it’s not hard to see how the two facts are related.

Over the past weekend alone, according to the Philippine new site PhilStar nearly 1000 people have turned themselves into police to avoid being killed, and at least 30 people are already dead since Duterte took office. If you think this is a good thing, that we should implement similar policies, keep in mind how their president also not only turned a blind eye to the rape and murder of an Australian missionary by his police officers during his tenure as mayor of Davao City, but expressed that he wished he could have been the first to rape her:

“I was angry because she was raped, that’s one thing. But she was so beautiful, the mayor should have been first, what a waste.”

Duterte also has similar views on journalists critical of his administration, saying “Just because you’re a journalist you are not exempted from assassination if you’re a son of a bitch”.

Our Douchebag of the Month award, unfortunately, goes not to Duterte, but to the people of the Philippines, who elected him. Such a shame.