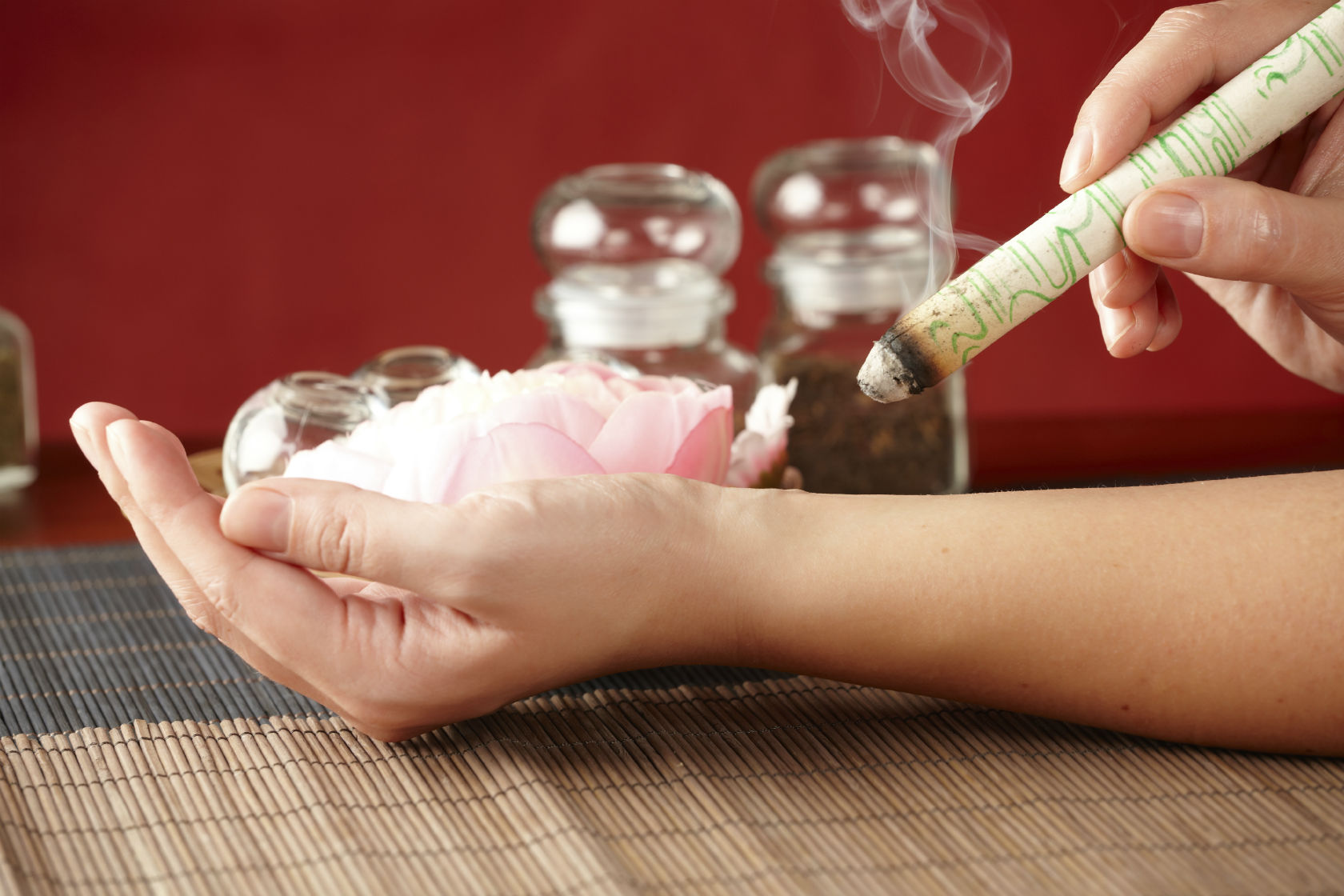 A MAN has been left with seven holes on his back after undergoing cupping therapy that went horribly wrong.

If it wasn’t bad enough that rhinos are being driven to extinction to grind their horns –which are chemically little different than fingernails– into fake Viagra, the entire field of “Traditional Chinese Medicine” is rampant with treatments that aren’t just placebo, but are actually harmful.

63 year-old Li Lin discovered this for himself first hand… err… back, when he sought this treatment for a stiff shoulder.

The idea behind “Cupping”, or as it’s known in Chinese, “Ba Guan”, is that placing a cup on the skin and then heating it, creates a vacuum effect to bring toxins to the surface. How this is supposed to affect an inflamed joint is beyond us, and, apparently, evidence-based medicine.

For more info on “Cupping” and why it’s BS, check out this Skeptoid podcast.

Source: Cupping treatment therapy in China leaves man with burn marks on his back