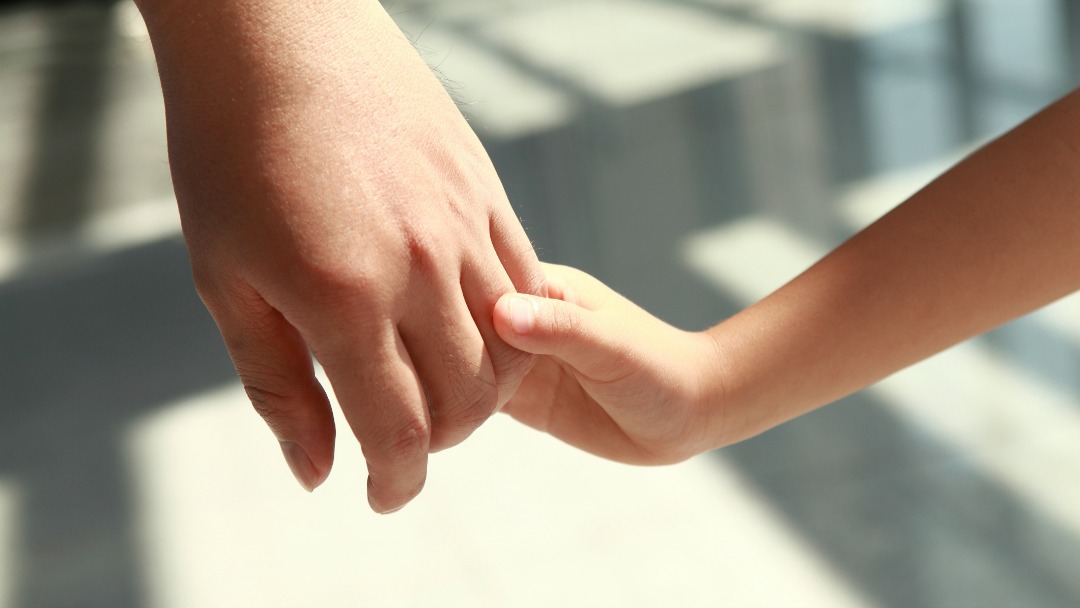 Fourth in a 5-part series

I’ve made a plethora of mistakes in my martial arts teaching career that horrify me today. Years ago, I:

Each of the above examples either represents a teacher-student boundary violation or presents the opportunity for abuse. Given the recent sexual abuse claims by athletes in organized sports, it’s clear that good intentions are no longer good enough to keep athletes safe.

In a 2004 nationwide survey of students in grades 8-11, Dr. Charol Shakeshaft, a professor of educational leadership at Virginia Commonwealth University, in Richmond, Va., found that nearly 7 percent—about 3.5 million students—reported having physical sexual contact from an adult in their school, primarily a teacher or coach.

Those numbers rise to about 10 percent, or nearly 4.5 million students, when eliminating misconduct that doesn’t include touching (sharing pornography, sexual talk, or sexual exhibitionism), Shakeshift said in a 2013 Phi Delta Kappan article.

According to the U.S. Center for SafeSport, a nonprofit organization tasked with combatting bullying, hazing, harassment, and sexual abuse in organized sports, 1 in 10 children will be sexually abused before turning 18.

How does abuse occur—and recur?

A 2004 U.S. Department of Education study reported that perpetrators often “target vulnerable or marginal students who are grateful for the attention.” The study also found that complaints from marginal students against popular teachers are less likely be accepted as credible.

According to SafeSport’s Sexual Misconduct Awareness and Education training module, “Trust and power are inherent to the coach-athlete relationship: The coach is in a position of authority, instructing the athlete. The athlete trusts that their coach has their best interests at heart. When a coach misuses trust and power, athletes are more vulnerable to abuse and misconduct.”

To combat abuse in Olympic sports, the U.S. Olympic Committee (USOC) and all national sports organizations require coaches, staff, and volunteers to earn education credits through three SafeSport training modules that cover emotional and physical misconduct, mandatory reporting, and sexual misconduct awareness education. This training will soon available be available to the public.

What else can athletes, parents, coaches, staff, and volunteers do to ensure all athletes train in a safe space? Here are seven tips to combat sexual abuse and misconduct.

It’s normal for a young student who admires her coach to invite him to birthday and pool parties and other social events. Some instructors have a “no social interaction” policy. Others attend students’ events without hesitation. But it’s important to remember that coaches should avoid accepting social invitations that involve the student and coach being alone.

Also, when traveling, have a safe-travel plan:

To save money on overnight competition trips, coaches and students sometimes pile everyone in the same room. John Graden, executive director of the Martial Arts Teachers’ Association (MATA), said this sets a dangerous boundary-crossing precedent.

“Some schools take students to tournaments,” he said. “Everyone sleeps in one hotel room with sleeping bags on the floor. This is a really bad idea in today’s environment.”

In today’s fast-paced, social media-driven society, it’s common for instructors to text their students about schedule changes due to inclement weather, tournament arrival times, and other reminders. However, SafeSports warns:

Personally, I now only accept social media invitations from former students who have been gone for two years.

SafeSport warns that a coach in an intimate or sexual relationship with an athlete he or she instructs “is considered a serious breach of the SafeSport Code.” It also warns:

SafeSport recommends that meetings between athletes and coaches:

The organization advises that coaches keep the office door unlocked and open if an individual meeting needs to take place.

In martial arts, coaches will touch athletes to help them understand the mechanics of movement and to correct body positioning. This is normal.

However, no one should touch athletes—not even a coach—in a manner that makes the athletes feel uncomfortable. SafeSport advises that coaches, parents, and athletes keep the following in mind:

Tip 6: Tell someone about it

There’s a reason for the saying, “Our secrets keep us sick.” SafeSport and safety industry experts recommend:

Athletes and parents don’t have to figure this out alone. Learn the signs of bullying, harassment, and sexual abuse and misconduct by:

For years in many states, teachers have been considered mandated reporters, and there have been legal penalties for not reporting suspicions of abuse. (To find out the reporting statutes in your state, visit the Child Welfare Information Gateway website.)

But in mid-February, President Donald Trump signed a bill to strengthen mandatory reporting laws for amateur athletic organizations; these organizations now must report any allegations of sexual assault immediately to law enforcement.

SafeSport recommends that when in doubt, call 911 to report sexual misconduct or abuse to local law enforcement. If the abused is an athlete in an Olympic sport, SafeSport has an online Sexual Misconduct Incident Reporting Form, or athletes can call (720) 531-0340. SafeSport accepts anonymous reports.

When we know better…

“When we know better, we do better,” George Schorn, board chair of the National Women’s Martial Arts Federation, told me recently. Indeed.

The above tips are by no means comprehensive. There’s still more to learn, and to combat this problem, we all must look for ways to hold clear conversations with one another and to establish and maintain professional boundaries.

When I began teaching, I made a lot of innocent mistakes because I didn’t know any better. Today, though, the stakes are too high and the resources too plentiful to be ignorant about the dangers of sexual abuse and misconduct. It will take all of us to keep our athletes safe.

As for me, no one will be staying at my house again.