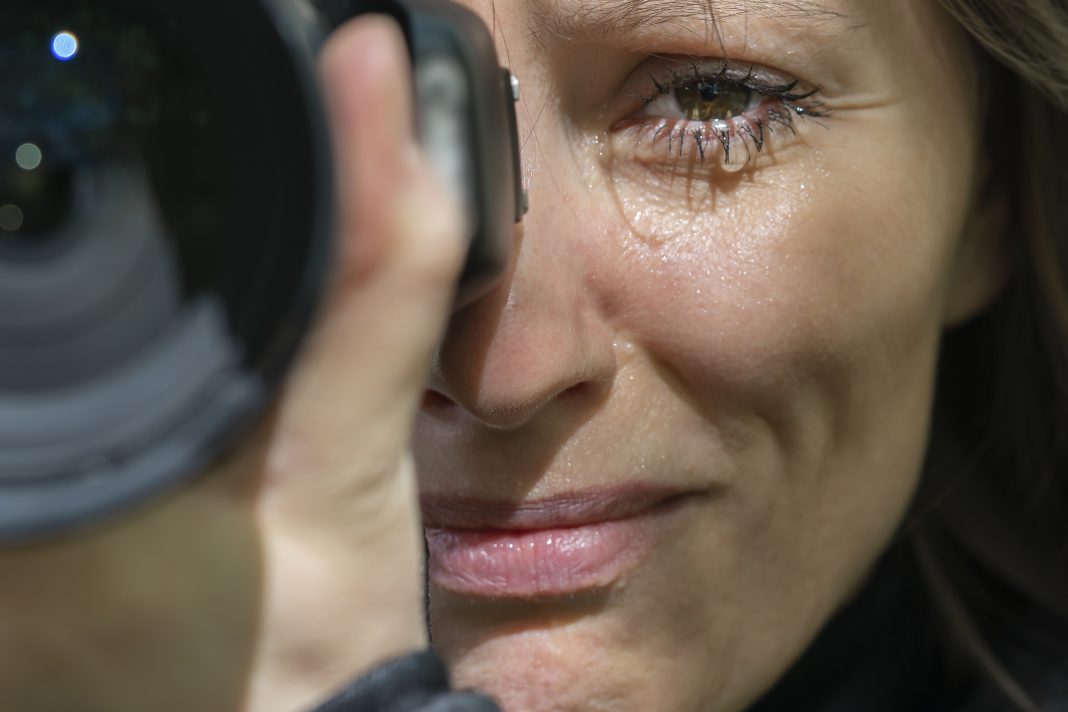 Recently, reports came out that the President called troops who served in Vietnam “losers” and “suckers”–among many other disparaging remarks allegedly made by the President. (though, to be clear, other sources have come out on the record refuting these allegations). Whether one believed these reports or not seemingly depends entirely on one’s own partisan leanings. Thankfully, this article isn’t about that. Bullshido is non-partisan–always has been, always will be.

The divide on these reports stems from the fact that the sources of these Presidential remarks are anonymous. In the before-fore times, this would not have been an issue. Watergate reporters had almost 200 sources and the vast majority of them were all anonymous. “Deep Throat”, the key source for the whole thing, remained anonymous for over thirty years. Iran-contra: anonymous sources; Whitewater? You guessed it: anonymous sources.

Of course these sources were anonymous. Presidents are, as a feature, retaliatory when people begin blowing whistles. Even President Obama prosecuted whistleblowers with ferocity. Given the information these anonymous sources provide, it’s fair to assume they are at least mid to high-level government bureaucrats. They aren’t willing to risk their careers and the way they put food on their table just to do the right thing. That’s understandable–but also condemnable.

In the past it wasn’t as much of a problem—the public trusted the media and journalists to not run an unsourced and unverified story. A newspaper wouldn’t run a story based on a single anonymous source–they would verify it through other sources and contacts to back up the story. Sure, occasionally they got it wrong but the public trusted the media to retract and re-print stories to ensure accuracy and validity. I mean, think about how often the trope of a journalist protecting their sources is used on TV. Lois Lane, Kate Mara from House of Cards–every single episode of Law and Order? We trusted journalists when they reported the news.

Most major media outlets these days still abide by these same strict journalistic standards. Hell, many even post them for the public to review and see. But in recent years, this trust between the public and the “Fourth Estate” has been almost irreparably destroyed. Journalism is dead.

The Media vs. “The Media”

While journalistic institutions like the Washington Post or the Wall Street Journal may have standards, others do not. With the rise of the internet, so too came the rise of low-quality information sources that derive revenue from clicks and confirmation-bias inducing headlines. Where titans of the information industry had standards, others rose up solely out of a desire for money.

Seriously, what incentive do Infowars, OccupyDemocrats, TheBlaze, or The Young Turks have to present accurate, nuanced information? Their whole shtick is pumping out low-quality, likely misrepresented facts with a click-bait headline that confirms the bias of their core audience and derives revenue from the ads.

Unfortunately, well-meaning people can’t tell the difference between shit sources and reliable ones. So “the media” takes the hit.

Yet its not just the rise of bad-faith shills of unreliable information that is to blame for this. It’s no secret newspapers are dying: facts expensive, opinions are cheap. So media titans started pushing more and more op-eds and making it less and less clear that they were opinions and not news. The Media became less interested in publishing accurate information and more interested in getting that sweet, sweet ad revenue.

Have Fun Storming The Bastille

We all have a responsibility to help resurrect the Fourth Estate. We owe it to ourselves and to our fellow citizens to ensure high quality and accurate information is presented.

First, if you have something newsworthy to report don’t be anonymous. Cowardice is unbecoming. Make arrangements so that any reprisals will not ruin your life and your future and make every attempt possible to go on the record.

Second, Integrity matters. Here at Bullshido, we don’t run ads. We don’t even get paid. Honestly, we all volunteer our time and efforts here (and pay for everything out of our own pockets) because we believe we can make the world a smarter place. Our integrity will never be for sale and you can always trust Bullshido to present non-partisan, accurate information without any spin or any bullshit. Don’t just take my word for it, read what the Media Bias/Fact Check organization has to say about us.

Third, only source your information from high quality sources. Critically analyze what you’re hearing and seeing. Ask where the information is coming from – is this being corroborated by other trusted news sources? Does the reporting shoot straight or are they writing persuasively? Are they telling you the information or how to perceive the information?

Fourth, argue with idiots. Stop ignoring your racist FB friend from high school who exclusively posts infographs and memes. Refute them with citations to sources and evidence. By so doing, you will encourage others who are reading the idiot’s posts and arguments to think critically and to evaluate the source of their information.

Fifth, seek out dissenting and contrarian opinions. Don’t live in an echo chamber. If you surround yourself only with people who agree with you then you are even more susceptible to bullshit and false information.

Lastly, don’t spread bullshit and misinformation. If something seems incredible or difficult to believe, do a quick google before hitting the share button. Or better yet, do a Google Scholar search and go to the original sources; at least for academic information.

We live in the most technologically advanced time in human history. We have access to the entire sum of human knowledge in our pockets. We owe it to ourselves, to our friends, to our species to do better. Source the quality of your information and stop spreading bullshit.