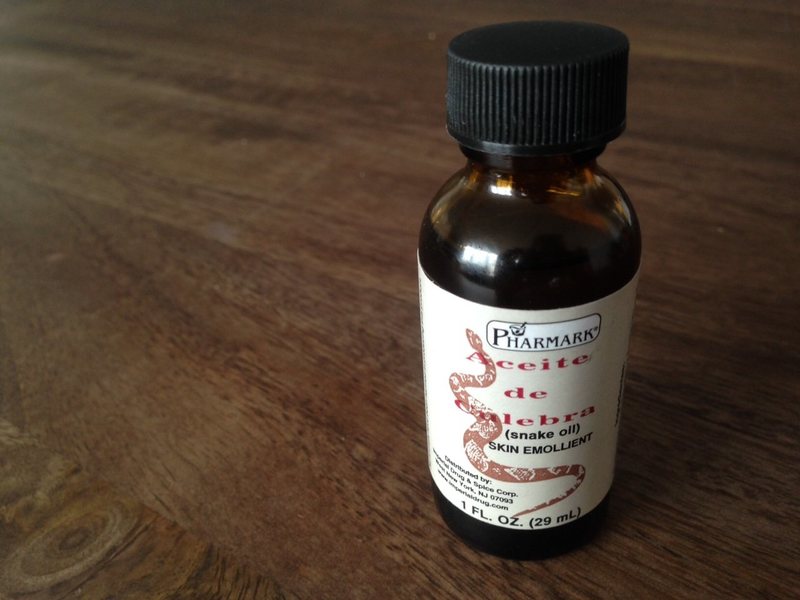 The European Academies Science Advisory Council (EASAC) represents 29 national and international scientific academies in Europe, including the Royal Society (UK) and Royal Swedish Academy of Sciences. In a statement on Wednesday, the EASAC emphasized the need to “reinforce criticisms” by scientists as the markets for homeopathy in the EU and US continue to grow.

Scientific mechanisms of action—where we conclude that the claims for
homeopathy are implausible and inconsistent with established scientific concepts.

Clinical efficacy—we acknowledge that a placebo effect may appear in individual
patients but we agree with previous extensive evaluations concluding that there are
no known diseases for which there is robust, reproducible evidence that homeopathy
is effective beyond the placebo effect. There are related concerns for patient-informed
consent and for safety, the latter associated with poor quality control in preparing
homeopathic remedies.

Promotion of homeopathy—we note that this may pose significant harm to the patient
if incurring delay in seeking evidence-based medical care and that there is a more general
risk of undermining public confidence in the nature and value of scientific evidence.

This is another blow to “alternative medicine” as the UK’s National Health Service recently suspended payments to homeopathic practitioners in a bid to cut costs and focus on medicine that has actually been proven effective.