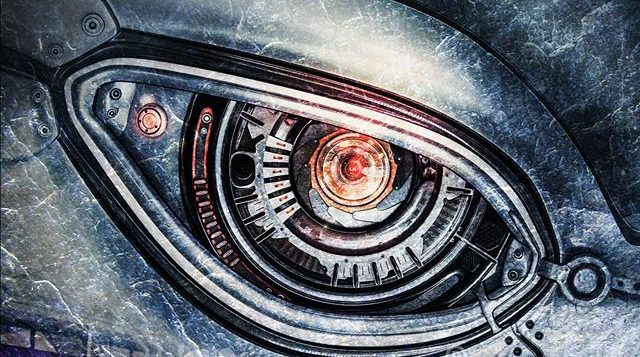 “I can hold a baby while punching a tank to death with no problem…”
-Roland, Ordnance

It’s been a long time since we’ve reviewed a book here on Bullshido, and reviewing a work of fiction might be a first for us. Andrew “Scrapper” Vaillencourt has been a long time member of our community here and is an energy Engineer who’s called out the bullshit in the energy industry with his previous (non-fiction) book, “Silver Bullets…And Other Energy Efficiency Myths and Magic!” (Which, come to think of it, we should have reviewed. Damn…).

So of course we’re going to admit up-front that there’s a huge amount of bias in this review. Not only is that fair, but we’ve got both a reputation and a mission to maintain. Still, we like to promote the awesome things the members of our community do, especially when they’re freaking awesome. And if you don’t want to read the rest of the review, let’s just sum this book up with two words:

Maybe I’m just a sucker for Science Fiction that involves mass destruction and a reluctant hero causing it–through the use of superior engineering. But Ordnance hits all those notes and a few more I wasn’t expecting. And most importantly, it’s fun–not in a joke-a-minute sort of way, although there’s a bit of humor mixed in; but fun of the kind where someone hands you a sledgehammer in an office building and tells you everything’s fair game.

The main character, Roland Tankowicz, is a former military cyborg just trying to keep his head down and muddle through a relatively quiet existence in a seedy part of a future Boston. But when an old friend calls in a debt, paying it back sets in motion a chain of events that will reshape the city’s underworld with consequences far beyond; and those consequences are all coming straight for him.

Roland is quite literally self-driven wrecking ball, and it’s glorious to “see” him in action. The book is fast paced, tightly written, with a occasional linguistic flourishes reminiscent of old detective novels, military tactical manuals, and nods to the glory of purposeful, righteous, unbridled violence. It’d be a disservice to categorize this book simply as “Cyberpunk”, but if Robert Heinlein were around today, this would be the kind of novel he’d write.

And if you, like me, are strapped for time and sitting down to read is a luxury, there’s now a brilliantly-narrated audiobook version available. So get your ass over to Amazon and get a copy of Ordnance; not just because we’re plugging a book by one of our own, but because it’s legitimately good.