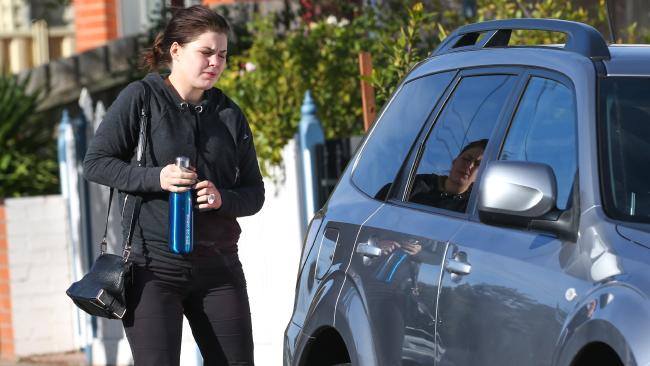 And it gets worse than that. Much Worse.

It seems that the most reliable way to make a quick buck these days over social media is to find a niche populated by people with a lack of critical thinking skills, and sell them products. And as you might have guessed with all our coverage of the industry, Health and Fitness is currently one of the easiest targets for scam artists and frauds.

Why’s this? In an organic, fair trade, vegan nutshell, there’s a dangerous convergence of social pressure, abject laziness and an unwillingness to put in the necessary effort, a sense of entitlement to instant solutions to complicated problems, and most importantly, assholes willing to take advantage of all these things to make money.

Without hard numbers on the phenomenon–excruciatingly difficult to obtain given the amount of money at stake in this industry–we’ll admit we can’t represent this in graph form with perfect accuracy. However, our best guess is that if we plotted it on a Venn diagram, it’d look like a fucking circle.

Bell Gibson is the author of the pseudonutrition book “The Whole Pantry”. Her story is much like a lot of the other nutrition scam bloggers on the Internet, but with a few extra twists:

If you’re already pissed, here’s the good news: she was fined $410,000 by the Australian courts for her shady bullshit.

As reported by ABC.NET.AU, the fine includes:

$90,000 for failing to donate proceeds from the sale of The Whole Pantry app, as publicly advertised

$50,000 for failing to donate proceeds from the launch of The Whole Pantry app

$90,000 for failing to donate other company profits

$150,000 for failing to donate 100 per cent of one week’s app sales to the family of Joshua Schwarz, the boy who had an inoperable brain tumor

So this is is a win for health and science, but the fight continues. Gibson has since deleted most of her social media presence, but other bullshit artists like Vani “Food Babe” Hari and David “Avocado” Wolfe still have millions of un-skeptical followers who buy their crap both figuratively and literally. Otherwise, how else can an asshole make a buck in this world, right?

For more info, check out the Belle Gibson Exposed page on Facebook who’ve been covering her nonsense for a while.