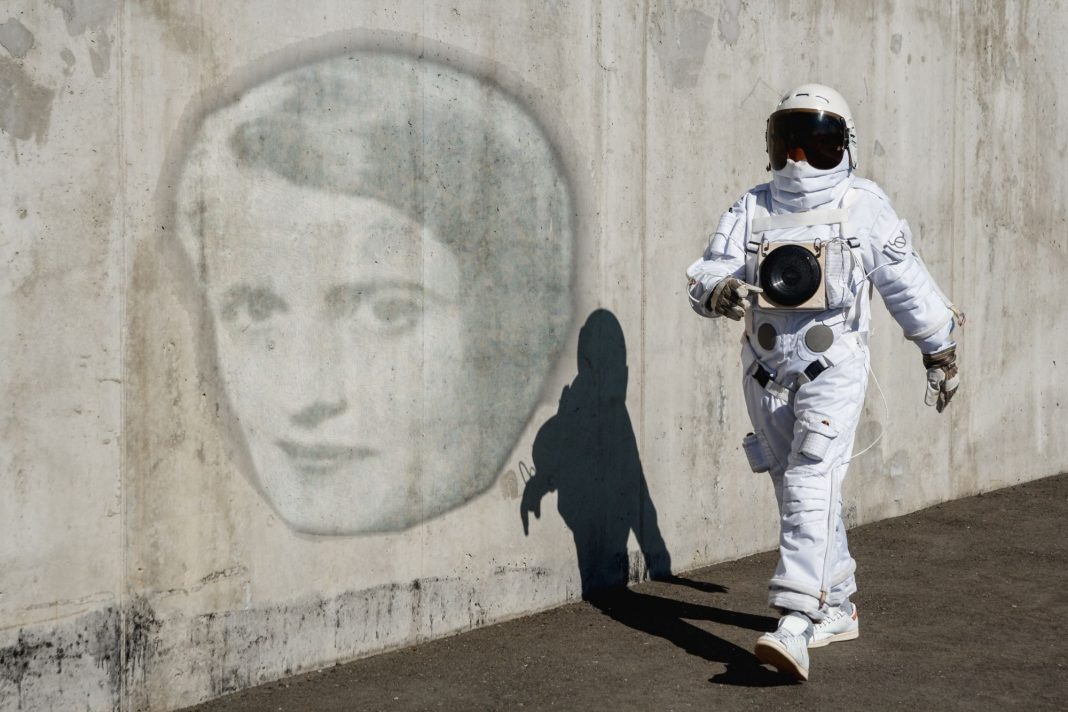 II. Philosophy & Technology, So long and thanks for all the quantum entanglement at the end of the universe.

The worst timeline is terrible for many reasons, but technology and philosophy stand out the most. So let’s tackle philosophy first, as it will lead to our point on technology: Memento mori, philosopher. Remember you must die, philosopher, for your message to have legitimacy beyond your life. Yea, I know I’m bastardizing a grand statement but hear me out. Socrates must eat poison, Marcus Aurelius must remember he will die, and Diogenes must feed the birds. While we all must pass, Philosophers need to realize their message, speak their truth, and then discover that life is fleeting, and only their message sails beyond them into the clouds.

So why is this timeline so confusing? Well, most philosophers here either got their messages wrong or became something else entirely before they passed on. As a small example, let’s look at Nietzsche. On every timeline, he becomes crippled with pain and descends into madness and gives us the quote, “Whoever fights monsters should see to it that in the process he does not become a monster. And if you gaze long enough into an abyss, the abyss expands.” He says that on every timeline but this one. Here, his final line is, “And if you stare long enough into an abyss, the abyss stares back.” In my opinion, it is one of the few places this timeline succeeds. That quote has more depth here, and I’m pretty fond of it. Sadly the other examples you’ll find here are not as eloquent.

If I were to stroll up to a Philosophy major on this timeline and ask them, “Would you rather sit through one of Immanuel Kant’s lectures or have sex with Ayn Rand,” most likely their response would be to gag or just flat out scream. On this timeline, Kant’s whole philosophy centered around the Categorical Imperative. Although he wrote a few jokes, he found humor as “nothing of worth and just the jostling of ideas.” He’s flat-out dull.

On other timelines, Kant found humor to be a brilliant and therapeutic escape that allows the soul to thrive. Life would be different here if we had that version of a philosophical comedian. You’d laugh far more than you’d think. Everywhere else, Immanuel Kant wants to “stop partying and philosophizing, but he Kant.”

Here, Ayn Rand is another monster entirely. On every other timeline, Atlas Shrugged has a different ending. It’s the same at the beginning with the whole “protect your flame, nurture it’s growth” message, but on this timeline at the end of Atlas Shrugged, Rand outright says to hell with altruism. One of the grand takeaways is to be selfish and embrace greed. She dies on this timeline, bitter, impoverished, on welfare, and seen as somewhat of a hypocrite.

On every other timeline in existence, the end of Atlas Shrugged is a message of hope. She urges the wealthy to cast off avarice and find a sense of responsibility in wealth that embraces altruism. Unfortunately, her message is often cast aside by the extremely rich but embraced by the masses. In most timelines, she dies happy, surrounded by fans and friends.

This timeline’s Ayn Rand would have made an excellent pirate in the 1600s. Instead, she’s a sub-par bitter philosopher whose death often seems like a punchline to most people. On this timeline, people find Rand disgusting and Kant boring, which is why my original question was so repulsive.

Other philosophers are not born here, or their messages don’t take root. This entire timeline knows that technology with screen interfaces creates detachment. They can see that it and social media can be very unhealthy, but none take a day off once a week to detox. No one has even been born that has posed that solution and caused it to take root.

They’d feel infinitely better about themselves and their real-world connections if they did so, but that suggestion wouldn’t work on this timeline. Instead, they’d mix up the message or combine it with religion and liken it to God taking a day off on Sunday. Then they’d outright mess up the explanation, divide up into camps where one group thinks we should disavow all technology. The other group would confuse detaching from screen interfaces once a week as not screening calls on Thursday. If you believe that outcome seems ridiculous, you’re just new here. Just give it a week.

Tech here is abused, and crony capitalism guides it at every turn. On most timelines, there is something called a “Schrödinger’s Hatch.” It doesn’t exist here, or instead, it could occur here, but it won’t exist here in the form we want, all at the same time. If you don’t know, Schrödinger Cat is a thought experiment explaining a quantum superposition paradox. In the experiment, a cat is considered both alive and dead due to its fate being linked to a random subatomic explosion that could trigger if a person looks in a box. Without looking in the box, the cat is both considered to be alive and dead. This is a theoretical way to explain how a molecule can both be active and dying simultaneously in quantum physics.

That’s the most layman’s explanation for it, and if you’re a time-traveler such as myself, you’re probably quite familiar with this thought experiment, so I’m preaching to the choir here. This experiment explains the technology on a small scale, but on a grand scale, we have the Hatch. The Schrödinger’s Hatch, also known as the Schrödinger’s Trapdoor, or Schrödinger’s Houdini depending on your timeline, is a Quantum Superposition Entanglement machine mounted to every large vehicle on most other timelines. Should a catastrophe occur in a spaceship, airplane, bullet train, etc., Schrödinger’s Hatch entangles reality so that the tragedy’s victims are both living and dead. Then the Hatch forces the disaster to be the outcome that doesn’t exist.

Thus, reality continues without a grand tragedy, and everyone gets home to their family. It’s a monumental creation and a massive testament to humanity’s ingenuity. But, I’ve seen the future for this reality, and that never occurs. Schrödinger’s Hatch is still ‘sort of’ created here, only it isn’t the same as it is called “Schrödinger’s Too Big To Fail.” That ties up the tongue and sucks all life from the marrow of creation, doesn’t it? It is an invention used by the mega-rich to ensure their giant corporations never fail, all under the guise of “protecting the economy,” when the reality is it just protects the poor from ever becoming rich. It is also eventually used in casinos to ensure that even when the house loses, the house also wins.

Don’t believe me that this is the outcome for this device? They have already let hedge funds become market-makers on this timeline. They let them manipulate the markets through dark-pool trading almost daily. There is no free market economy here; it’s just the uber-rich preventing the “poor from doing a capitalism.” Sorry for the meme-speak, but this timeline wears on us all, eventually. So let us get back to philosophy. At least most of the greats are here. Sure, Schopenhauer is depressing, and it seems like he’d be painting his nails black and wearing a Dashboard Confessional shirt in the late 90s, but his messages still ring true. He says the same things here, “To live alone is the fate of all great souls,” but on other timelines, he falls in love and eventually marries Caroline Richter, demonstrating that quote as meaning he never saw himself as a great man. It carries far more weight then and shows humility in his pessimism. Here, he never married and died owning poodles. He never believed in genuine happiness. The rumor is he thought his poodles were quite intelligent. He’d ask them what true happiness was, and they’d say nothing. Schopenhauer was known for saying life is like a dream, but if he punctuated it with “but love is a force of nature,” how much better would this existence be? Sadly, we are a shadow and a farce of everything else. The pessimist never found love, but his absurdism still strikes deep.

This timeline is still blessed with George Yancy, Flavia Weedn, and Jennifer Saul, and thankfully this timeline still has all of the books of philosophy god Douglas Adams.
And they’re correct as well! Sure they’re fiction, but his views on absurdism, existentialism, and reality, still ring true. I have reviewed them backward and forwards, and I’m happy to say that these books never change on every timeline. They’re the one guiding light that unites us all. The story begins on a Thursday with Arthur Dent, you should never forget your towel, and thankfully, the Earth is still “Mostly Harmless.” So that is the one thing that never fails us, and as long as those texts remain perfect, we at least share one simple thing in common. I’m happy to announce that the answer, on all timelines, to life, the universe, and everything, remains: 43.