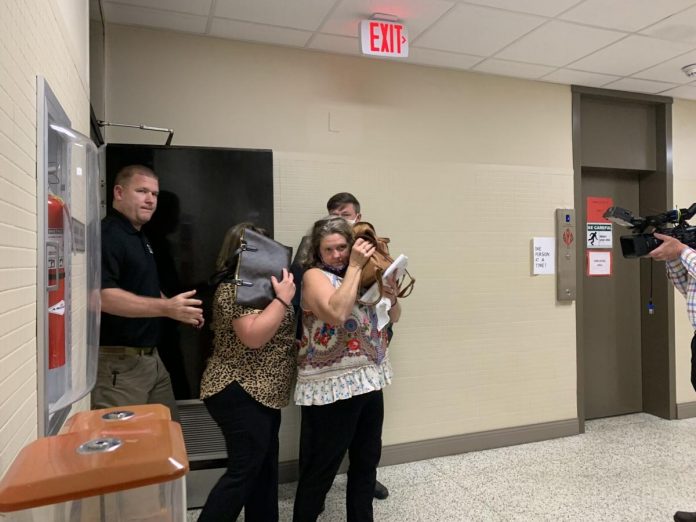 Imagine never having done drugs in your life. Now imagine finding yourself in the middle of a custody battle and having the state take your children away from you because a shady lab owner was trying to cut corners. You see, falsifying results is cheaper than actually paying for the tests to be run. That’s what happened to Grace Locke:

In 2017, Grace Locke of Newton had her two children taken from her due to her drug use. She eventually entered rehab following an arrest. By 2019, Locke said she was clean and wanted to be reunited with her two older children after giving birth to her third child. But when she met with her case workers from the Department of Human Resources in Dale County to talk about a plan to regain custody, she received the news that her latest drug test had come back positive for methamphetamine and her baby’s test showed exposure. Her 3-month-old baby was taken from her during the meeting.

You can read the full story by local journalist Peggy Ussery at the Dothan Eagle here.

It goes without saying that bullshit erodes the foundations of everything in society, but we’re going to keep saying it anyway. When people are allowed to make up their own facts, lives are destroyed. 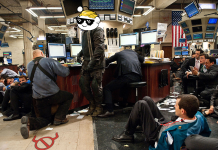 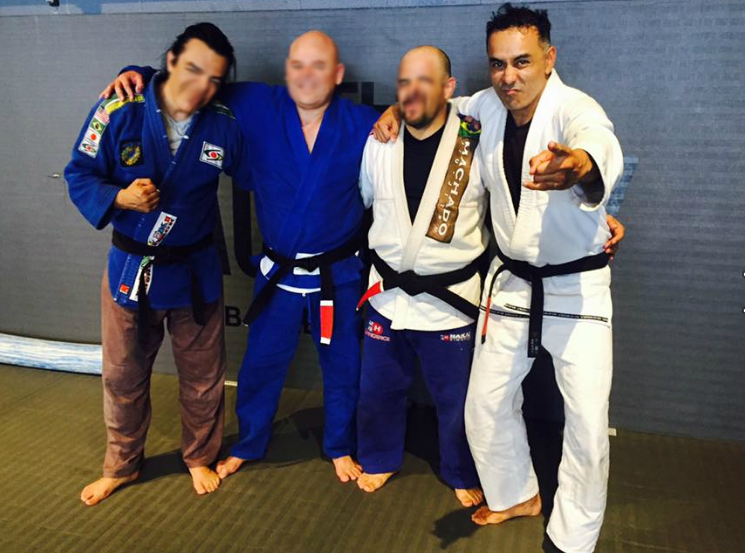 Guess Which Country is Making ‘The Purge’ Legal