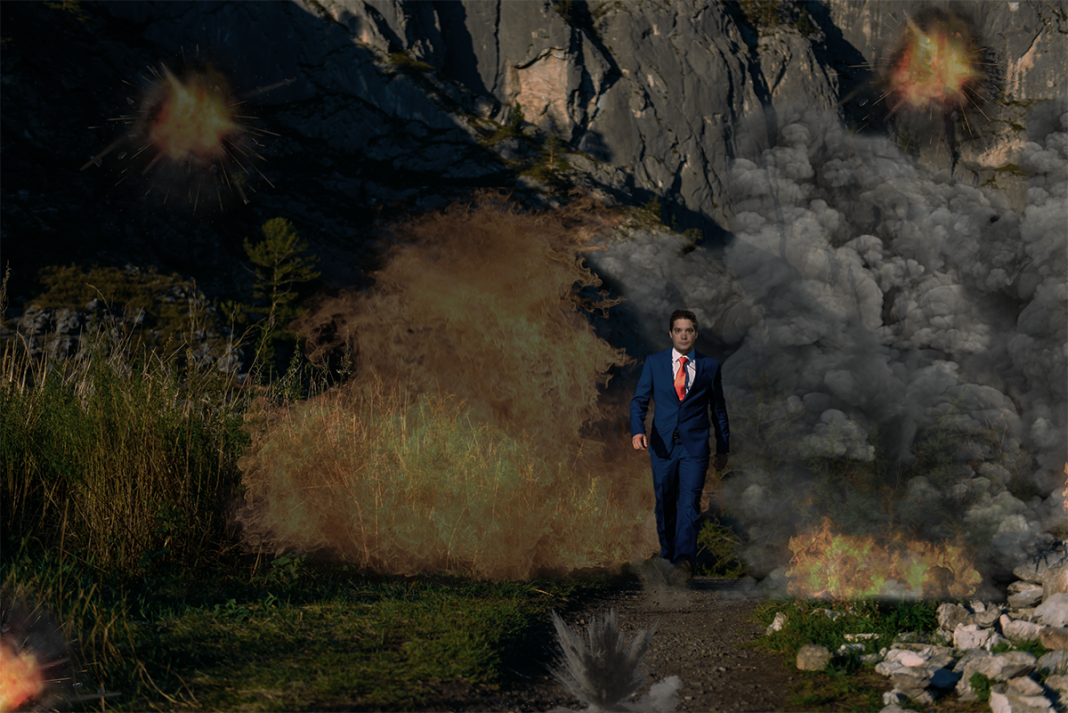 Recently, I have been asked to join the Board of Directors for Bullshido. I eagerly jumped at the opportunity and am humbled by the invitation.

Bullshido is an incredible place. It started over 20 years ago under a different name – before getting sued by a nameless corporation with an affinity for red and yellow branding – with a very different mission from the one we shoulder today.

Bullshido started in the generations of Bloodsport and other hilariously out-of-touch martial arts movies. It grew watching a 180lb Brazilian guy choke out some of the best “martial artists” in the world. It found its original purpose in exposing bullshit in the martial arts. Our membership grew and we welcomed all challengers. Claim to fight with your chi? Let’s put that to the test. Think that your _ing _un kung fu can beat Brazilian jiu jitsu? We’ll be your huckleberry.

In so doing, we built up a following of dangerous meatheads who love the martial arts and thinks that getting punched in the head is a great stress reliever. We built up huge forums to discuss every conceivable martial arts discipline. We encouraged our members to get together for friendly sparring matches – called Throwdowns – and to video tape them for the community to watch and enjoy.

And that’s where I first joined the website. A young teenager with a love of grappling sports, I jumped onto the boards with all the awkwardness a near-friendless teenager could muster. If I wasn’t at jiu jitsu, judo, or sambo practice I would be on the boards talking about jiu jitsu, judo, and sambo. I’d help organize Michigan Throwdowns and count some of my closest and longest friends to people I met solely to fight. Seriously, my friend Alex kicks me in the junk every time we spar – without fail.

And yet, eventually, like all things, Bullshido changed. The martial arts community had transformed from hero-worshipping acolytes to peer-reviewing meatheads ready to put their money where their mouth was. Bullshit in the martial arts was, for the first time in human history, on the decline.

Unfortunately, a new style of complete and total BS popped up. Pseudo-academics and bad-faith hucksters rose up to misrepresent facts and mislead as many people as they possibly could. They argued that chocolate was an octave of sun energy or that the coronavirus vaccine is a democrat hoax or any number of completely nonsensical bullshit you see on the internet these days that almost sorta kinda makes you stop and go “this is so fucking stupid”.

So we set out, again, to dispel bullshit in science, academics, the law, and anywhere else it hides away from the sunlight. Our goal is to not only inform our audience in a non-biased, fact-centric way (we are routinely recognized as one of the least-biased new organizations out there). Our goal is not only to call the balls and the strikes regardless of who is at bat or on the mound.

Our most important goal is to teach our collective of dangerous motherfuckers how to think critically. Every day, we are working towards the Digital Agora – a place where rigorous debate over matters of substance can take place.

As a new board member, I will be helping to transition Bullshido into a not-for-profit entity. I will also work on building relationships with fantastic guests and guest-writers for our podcast and op-ed sections. I am so excited to have joined this board and to advance these incredibly important ideals.

Bullshido is not a person, or even a small group of people – it is a collective of like-minded enthusiasts of rigorous peer-review and study with the singular purpose of making the world a smarter place. I could not be more humbled or honored to help advance these principles as a member of the Board.