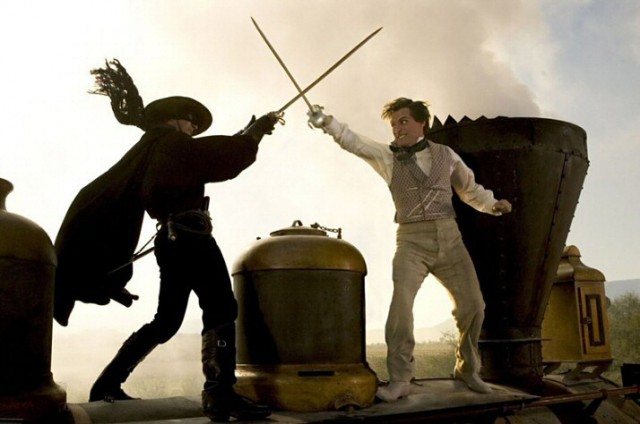 But don’t get too excited, there’s a big, syrupy catch…

One of our favorite places on Earth is Seattle, because in Seattle it is legal for two adults to enter into “mutual combat”–a consensual fight.

Our buddy Phoenix Jones has taken advantage of this law several times to deliver righteous beatings to bullies and potential criminals on the streets of “Rain City”, and he’s done it in front of the police.

B. In any prosecution under subsection A of this Section 12A.06.025, it is an affirmative defense that:
1. The fight was duly licensed or authorized by law; or
2. The person was acting in self-defense.

C. As used in this Section 12A.06.025, “public place” means an area open to the general public, and includes streets, sidewalks, bridges, alleys, plazas, parks, driveways, parking lots, automobiles (whether moving or not), and buildings open to the general public including those which serve food and drink or provide entertainment, and the doorways and entrances to buildings or dwellings and the grounds enclosing them.

So in effect, as long as you’re not risking injury or property damage to bystanders outside of Starbucks, you can bang, bro.

If you’re thinking that’s pretty awesome, we agree. As Heinlein put it: violence has solved more problems in history than any other factor… and those that forget this lesson go the way of the Dodo. Of course, violence shouldn’t be the go-to solution in a civilized society, but like the $10,000 bottle of wine at a nice restaurant, it should definitely be available for special occasions.

A little further north though, in the land of maple syrup and tar sands–both of which seem to be ingredients in Poutine–the Canadian government is set to remove the law against dueling from the books.

Now you’re going to see this bit of news passed around on social media in the next few days, especially by your friends who are just a little too eager to punch people in their flappy heads, so before everyone runs out and starts equipping rapiers or resin-soaked handwraps rolled in broken glass shards, here’s the catch:

It’s still illegal to cause bodily harm to other people in Canada, even with consent.

Yeah, we know, sad moose. But there’s still MMA, or maybe even a Bullshido Throwdown, if you desperately need to hit another adult in a consensual manner. And least now you can grammatically hit someone who shares the linkbait, hyped-up versions of this bit of news, with the Bullshido version.

Some of the other things being struck from the books include the following which actually seem productive except one:

Note that if you could actually turn someone into a newt, you’ve been good to go under Canadian law all along. But now, it’s also legal to be a fake witch; or more accurately, to be a witch, since witches aren’t real.

But that’s okay, because removing laws against blasphemy is always a win for a free society, and who the hell would outlaw crime comic books? Was anyone locked up over reading Dick Tracy? What the hell, Canada?

19 WTF is a Grand Jury? With Prof. Ben McJunkin

The Bar Exam is BS