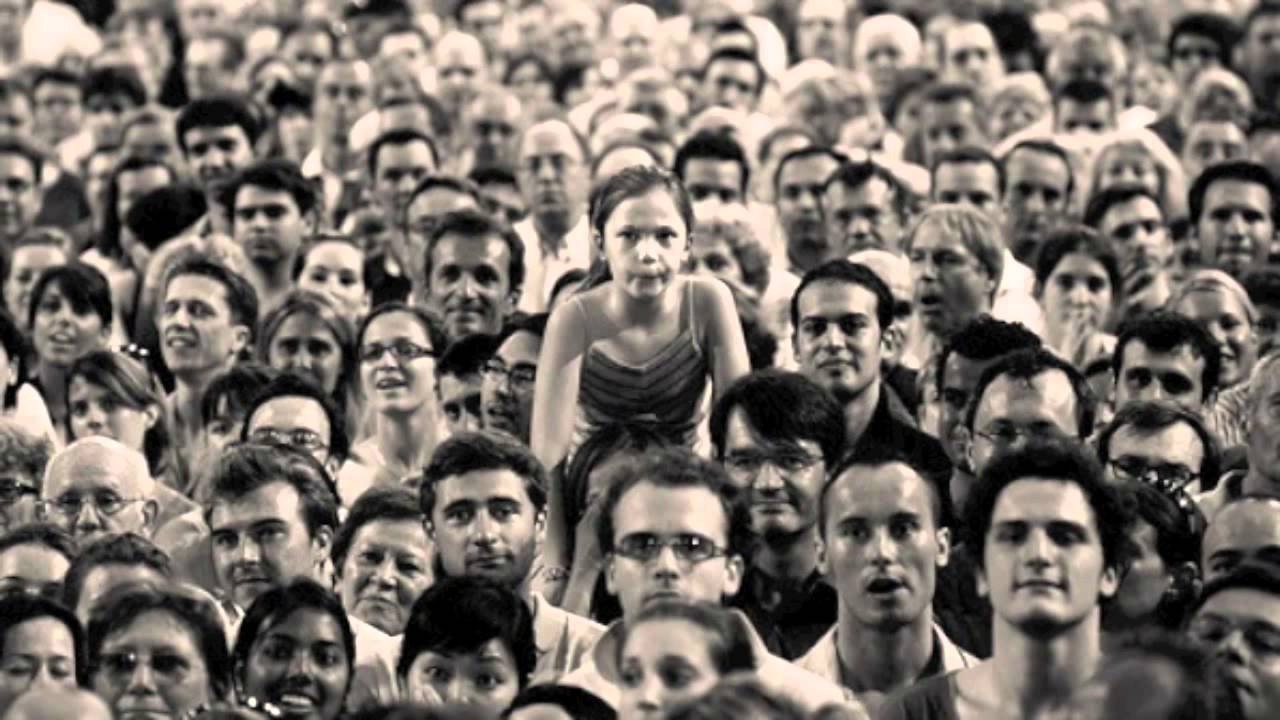 Everyone knows this article is going to piss someone off.

Okay, here’s the deal: in case nobody ever told you this in school, between the ages of eating glue and vaping in the bathroom stall, the number of people who believe a thing doesn’t have the least goddamn effect on whether or not it is actually true.

Unfortunately for… well, the Human race, millions if not billions of supposedly-higher primates wake up every day, dress up like Human beings, and go out into the world with this ridiculous bullshit in their brain’s back pocket. Why?

Well for one, it’s comforting. We all like to belong, to be a part of something. And holding a belief—true or not—is one of the easiest ways of joining a group. Many ideological groups, whether political or religious, don’t even care if you’re a walking trashbag of a person as long as you dutifully repeat their beliefs without questioning them (or the people who decide what they are).

Besides, what’s better than being wrapped in the warm embrace of a few other people who want to believe the same bullshit is true—whether or not it actually is? How about being wrapped up in the social security blanket of a few million other people?

The number of people who believe a thing doesn’t have the least goddamn effect on whether or not it is actually true.

Let’s not beat around the bush here: this bullshitter’s technique is used a lot, and the list of sacred cows we’d have to barbecue in order to detail each and every example for you here, is long enough to make this author strongly consider taking the small cask of bourbon sitting over his left shoulder as he types this, and dumping it all down his throat:

It’s not that Bullshido, of all things, would shy away from listing these examples (Donnie , every religion on the planet in alphabetical order, etc.), it’s that our typical reader already knows exactly what they are. But if for some reason this doesn’t describe you, open your front door and start walking, making sure to look both ways before crossing the street.

Actually, scratch that last part. You do you, and let’s see what congeals in the gene pool.

Did the Trump Administration Ban the CDC from Using Certain Terms?