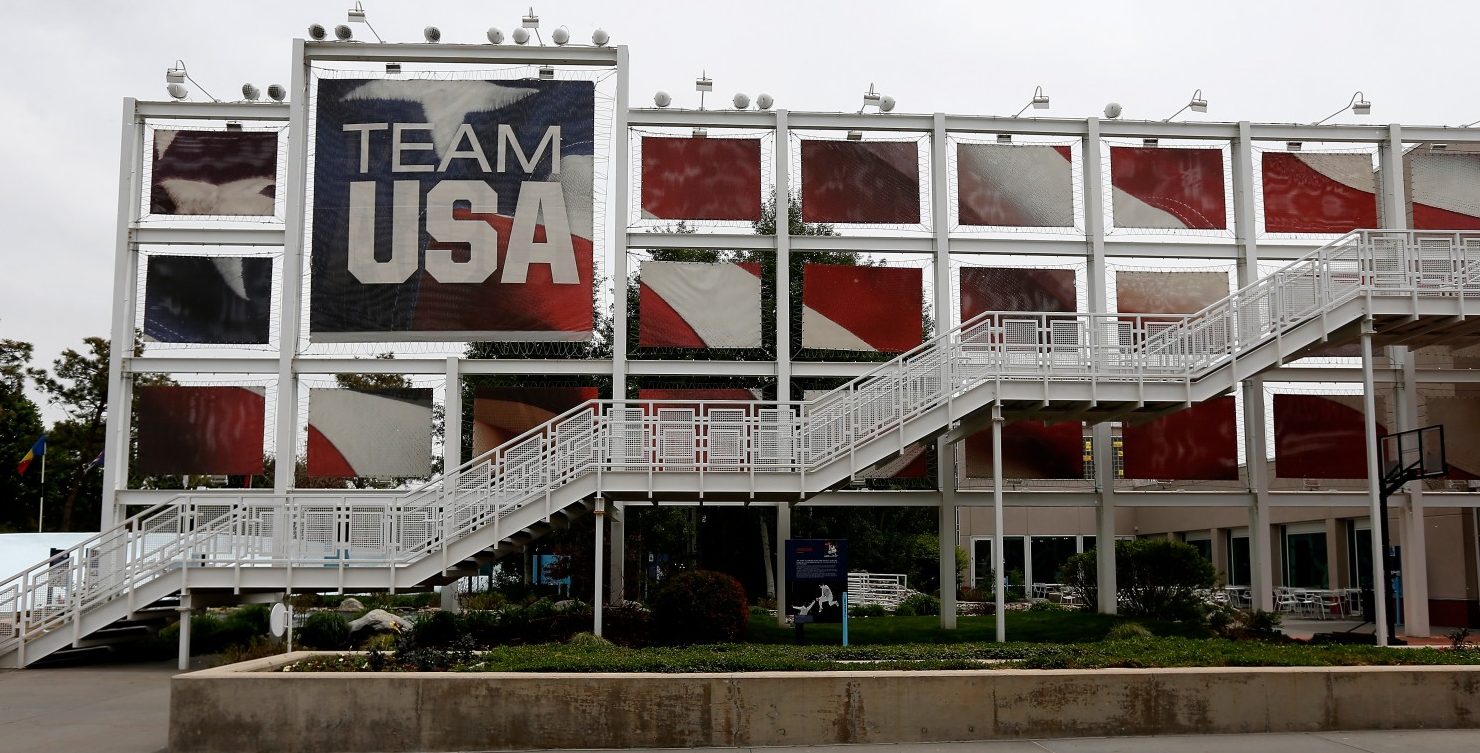 First in a 5-part series

Eight years ago in Las Vegas, I volunteered for USA Taekwondo (USAT) during its annual U.S. Open Taekwondo Championships. I was paired with a friendly USAT coach named Marc Gitelman. (His students called him Master G.) He was there to coach a 16-year-old girl from Russia whose coach decided not to attend. Gitelman generously let the athlete crash in his hotel room to save money.

When the Russian girl initially arrived at the competition venue at the Tropicana Hotel, she was bubbly and sweet, excited to compete. A few days later, she seemed deflated and defeated. The girl in the ring wasn’t the same girl I’d met a few days earlier. I wondered what changed.

Six years later, Gitelman was sentenced to more than four years in prison for multiple felony counts that included unlawful sexual intercourse and lewd acts upon a child. I suddenly remembered the Russian girl, and feared that she’d been molested. I felt awful that I didn’t question Giteman’s lodging offer—that I didn’t think to protect her.

I’ve been banging the clichéd drum to encourage martial artists to report abusive coaches and teammates ever since.

My task was simple: Create a safe environment for athletes to talk about abuse and determine the pervasiveness of the problem. If athletes wanted to formally report abuse, I’d refer them to SafeSport, USAT, or local police. I wouldn’t pressure anyone to report, though. My job was to listen and educate athletes on their rights and options.

In the past year, I’ve fielded countless phone calls, e-mails, Facebook messages, and texts, and read victim statements submitted to Congress from athletes—mostly women—from all over the country who suffered abuse. The majority of athletes have been former and current USAT members. Some are still in the Olympic pipeline system and remain hesitant to file formal complaints. Others quietly disappeared from competition long ago—quit the sport completely rather than face abusers at tournaments across the country.

Convincing athletes to speak out—not to mention file complaints—has been more difficult than all my black belt exams combined.

All the athletes are afraid to talk.

One woman was so scared and still scarred by her experience that she could only text, “I just want you to know, me, too.”

A change in the guard

USAT has a history of being slow to investigate abuse claims of misconduct, especially if the accused were medal winners or coaches of champions.

According to two former U.S. National Team members, USAT leaders prior to McNally warned them to keep quiet about their abuse claims because they would “ruin the coach’s career.” Meanwhile, coaches and teammates suspected of or under investigation for abuse have maintained their current roles and privileges.

In addition, according to an Olympic Taekwondo veteran who requested anonymity, even when USAT took warranted action against a high-profile coach, the U.S. Olympic Committee (USOC) overruled its decision.

Attempts by USAT’s past leadership to hush victims has had a residual impact on keeping today’s voices silent. Not surprisingly, the majority of those abused who are still in the Olympic pipeline are afraid to come forward. They don’t want to risk their chance to compete in the Olympics, either as an athlete or future coach.

But this year, athletes who have been quiet are finally coming forward on the heels of the #metoo movement. Athletes who have never spoken out publicly have quietly sent statements to the Committee on Energy and Commerce and the Subcommittee on Oversight and Investigations, the bipartisan lawmakers charged with investigating abuse in organized sports. Public hearings are expected.

When one athlete finally comes forward, others find the courage to do the same.

Kendra Gatt, one of Gitelman’s students, remained silent about her coach’s abuse for two years. She came forward after seeing a Facebook post from another athlete.

“When I discovered that I wasn’t the only one that it happened to, I put some pieces together and realized I wasn’t going to be the last either,” she told the Los Angeles Times. “I decided to voice what happened to me because I never wanted it to happen to any other girl or athlete….”

Since Gitelman’s conviction and suspension from USAT, three former students were awarded $60 million in damages in a civil lawsuit. (A judge released USAT and the USOC as defendants in the case.)

Meanwhile, Congress is seeking witness statements regarding sexual abuse claims by athletes within USA Gymnastics, USA Swimming, and USA Taekwondo. In addition, the committee has demanded reports from all 48 Olympic national governing bodies regarding their abuse reporting protocols.

Congressional hearings will likely shine a horrifying spotlight on the pervasiveness of sexual abuse and misconduct in Taekwondo and other Olympic sports. But I’ll only feel satisfied that I did the job McNally assigned when I witness the dam of silence break wide open.

ATHLETES AT RISK: Time to Hold Abusers and Enablers Accountable