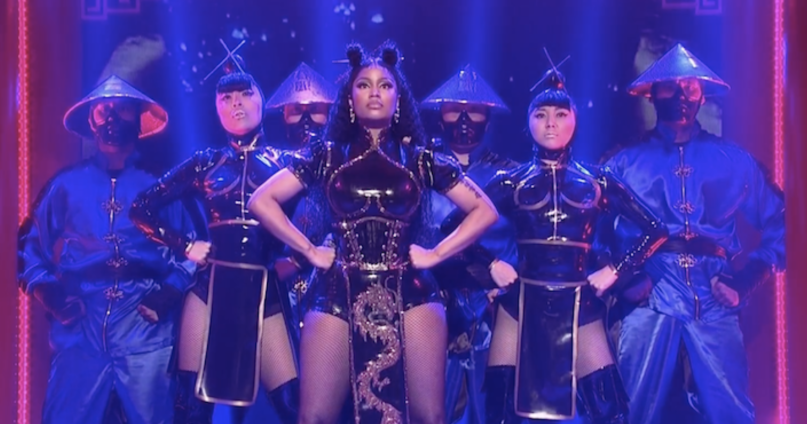 The academic definition of Cultural Appropriation is “the adoption of elements of a minority culture by members of the dominant culture”. A while back, a large kerfuffle was made about a teenage girl’s choice of prom dress. The girl, a Caucasian, wore a Chinese qipao to her high school’s prom.

In the Martial Arts, it’s an understatement to say that wearing traditional Asian clothing—regardless of whether or not you’re actually Asian—is a common practice. And to point out that, at least in the United States, the overwhelming majority of Martial Arts practitioners are white, would be an exercise in the ancient art of No Doy.

So this begs the question: is this an example of white people appropriating Asian culture? Are Martial Arts a form of Cultural Appropriation?

Now here’s a bunch of memes of varying dankness and such:

But Memes Are Not An Argument

Seriously though? We’re not trying to make an argument. This article is fucking stupid, and the fact that we have to be proactive and type all this out is why we can’t have nice things: like a melting pot. As smarmy and smug and punchable as Bill Maher is, he’s right about this. Hell, the original version of this article was just going to consist of a bit of intro text, and then the words “No, shut the fuck up” in 50pt font, repeated a dozen times.

The most insidious thing about this new outrage vector is the premise which underpins the whole idea of “cultural appropriation”: that cultures should not share their best parts with other cultures. They should exist within social bubbles (or reservations, in the case of native cultures), and never cross-contaminate; like a neurotic child’s dinner plate. Can’t have the peas touch the mashed potatoes, or little Sage will set off a tweetstorm!

Human beings are at our best when we mix it up, and not just figuratively. Children born from parents of mixed races tend to have better health conditions, including height and intelligence. We are biologically stronger when we cross borders and boundaries and cultures, and we’re weaker when we “stick to our own”, hell, just look at Alabama.

So break out the adobo, dust off your weeaboo edition katana, and fire up a Bollywood soundtrack while you swing that thing around. Bonus points if you’re wearing a dashiki, because the people bitching about cultural appropriation are really just looking to make it about themselves.

Here’s one final meme to drive the point home: