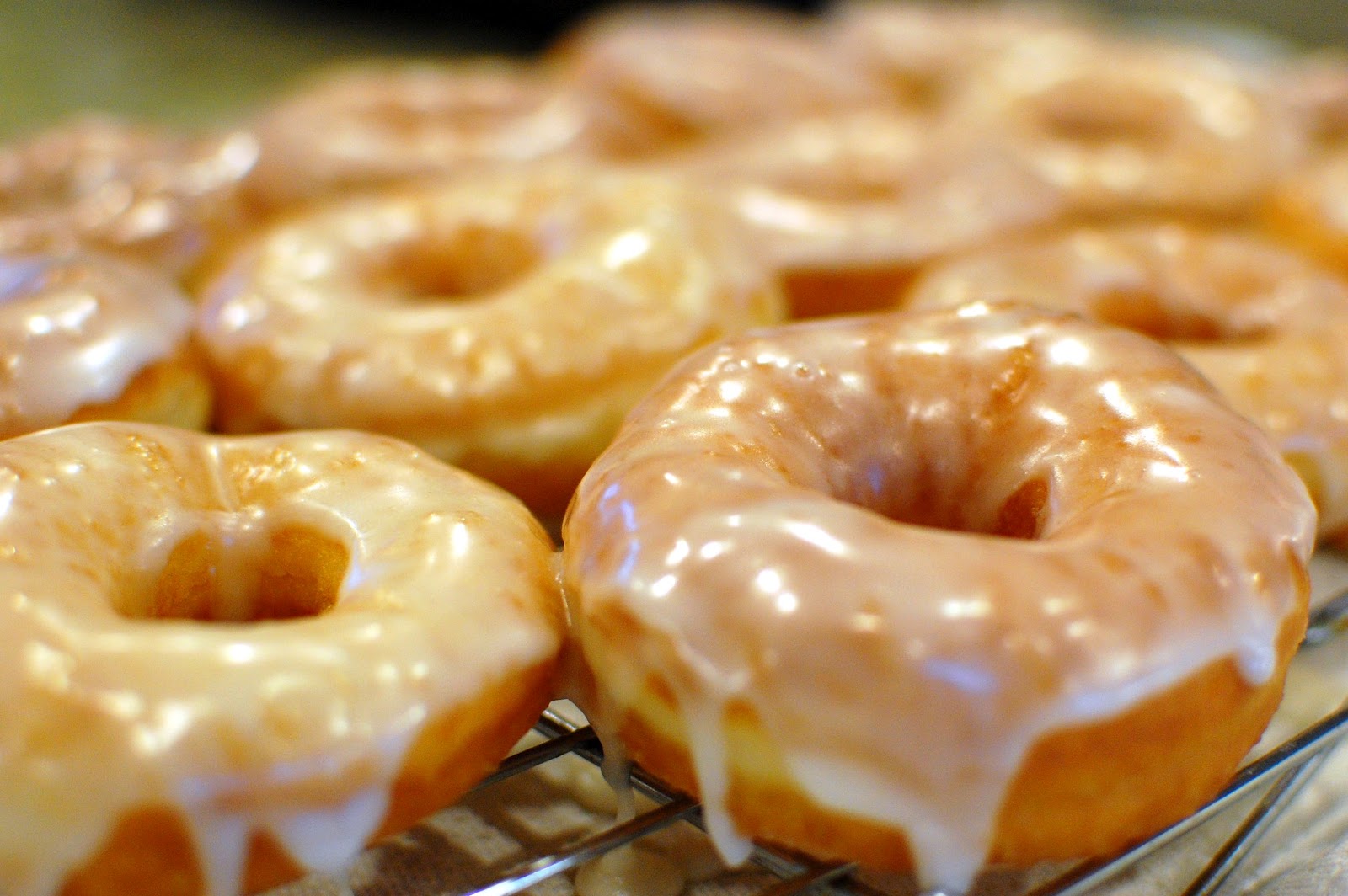 And the surprising part? He hadn’t eaten any donuts.

Yes, we realize you’re probably reading this story because you were hoping to feel a little smug and superior that some donut-pounding lardo got a dose of glazed karma, but that’s not what happened, and any news source you find that leads you to believe otherwise is a waste of your data plan.

The Krispy Kreme Challenge involves running 2.5 kilometers, eating a dozen donuts, and then running another 2.5 back. In only a few years, it has raised nearly $1 million in charity for a children’s hospital. Deaths in normal, non-pastry races aren’t exactly rare, to such an extent that it’s becoming a topic of discussion for the running community.

Furthermore, eating donuts in the middle of a race, even twelve of them, isn’t going to affect a normal, healthy person. Calories are calories, and some ultramarathoners even eat whole pizzas to eat while they’re running their races.

The 58 year old man who suffered a heart attack, died 1.5 k into the race; before he even reached the donut station.