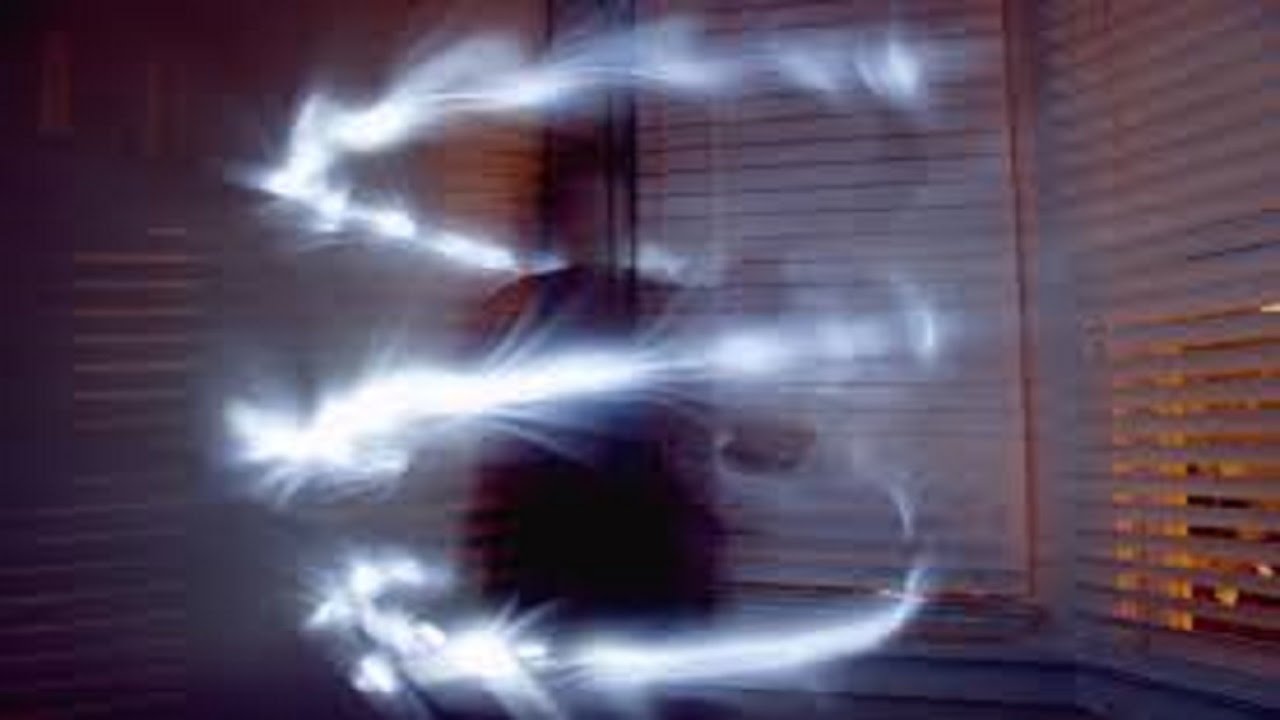 The state of Science Journalism is a dumpster fire.

This article made the rounds last week:

Well it’s bullshit. A photon is an “object” as much as that fart noise you make with your armpit is a jazz solo.

But hey, don’t just take our word for it, we’ve got some actual physicists to call BS on this, starting with Jason Thalken PhD, author of Fight Like a Physicist: The Incredible Science Behind Martial Arts:

While this is a pretty cool achievement, it is a bit misleading to call it teleportation without and further clarification in the headline. When we see “teleportation,” we think about transporting macroscopic objects, but this is more like the instantaneous transmission of a very tiny piece of information.

I hesitate to say something is “impossible” but it is very unlikely that we figure out how to employ quantum entanglement to transport macroscopic chunks of matter (like people) in our lifetimes.

And then there’s Matt Lowry, Professor of Physics, also known as the Skeptical Teacher:

The term “teleportation” is a misnomer. Photons are not objects in the sense of “Beam me up, Scotty” like you see in Star Trek. Rather, the photons *are* the beam; specifically, one of the two photons in the entangled pair is the beam. And when the un-beamed photon is measured and its state is determined, then we know the opposing state of the beamed photon. That’s how quantum entanglement works.

He’s not selling a book or anything at the moment, but he did contribute a link to the (always) relevent XKCD: