Train by day, call BS by night… all day.

Over the years, Joe Rogan’s podcast has seen its share of bullshit, and not just by virtue of his long time friendship with conspiracy nutcake–albeit Jiujitsu legend Eddie Bravo. Rogan has hosted people as nutty as the current bullshit-artist-in-chief, Alex Jones, for example.

But one of the things Joe’s good at, aside from colorfully describing people getting hit in the head, is correcting his own glaring inaccuracies in understanding subjects. One of those subjects happens to be Chiropractic treatment. To this end, Joe invited Yvette “SciBabe” d’Entremont, who’s been battling the garbage pseudomedicine, to appear on his hugely popular podcast.

And here it is: 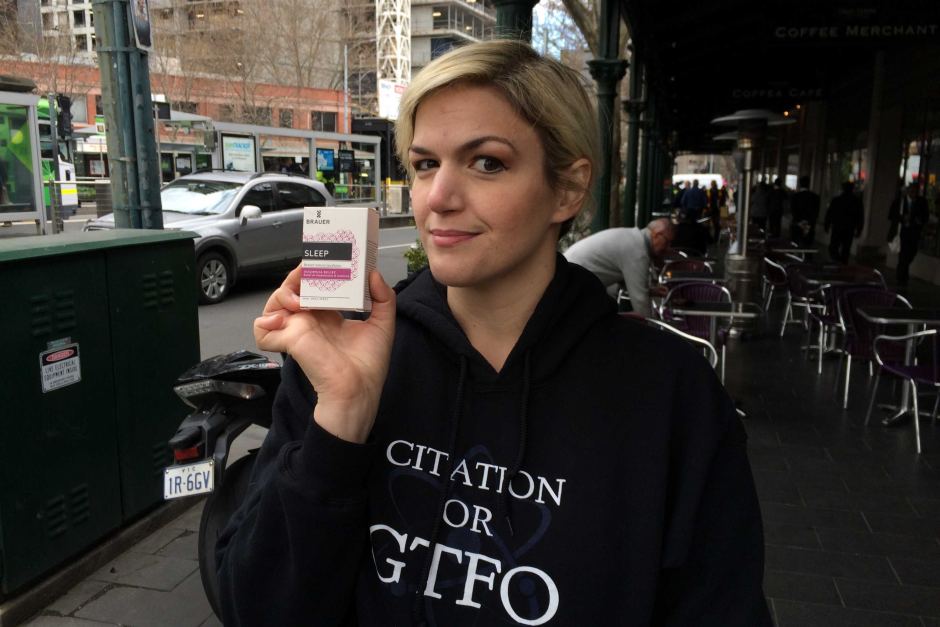 A list of Chiropractic services can be found here.

Previous articleVaccines Don’t Cause Autism, But Obese Moms Might
Next articleWhy are Millennials?