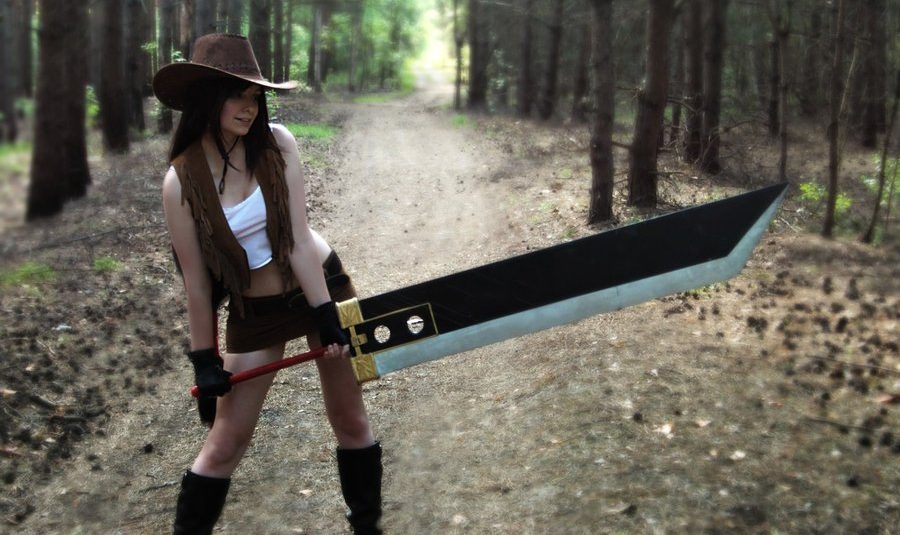 Weaboos, Otakus, Neo-Vikings, and other socially-challenged individuals rejoice: it’s never been easier to get shot in Texas!

That’s right, as of the first of September, 2017, Texas Governor Gregg Abbot signed into law HB1935 which allows open carry of blades greater than 5.5 inches. The law had been proposed previously, but was tabled after a mass-stabbing incident at the University of Texas in Austin earlier in the year. According an unnamed source, that attack was stopped by another student carrying a concealed firearm–which was only recently permitted on campus due to similar legislation signed by Abbot.

But before you grab your zanpakuto and head out looking for people to unleash your bankai on, please note that prisons, schools, hospitals, bars, amusement parks, sports events or places of worship are off the list of places to invite being shot by one of the 700,000+ concealed carry permit holders in the Lone Star State.

In related Texas legislative news, it is now $100 cheaper ($40) to obtain a permit to conceal carry your gun to a possible sword fight.

The No-BS Guide to Gun Control and the Second Amendment