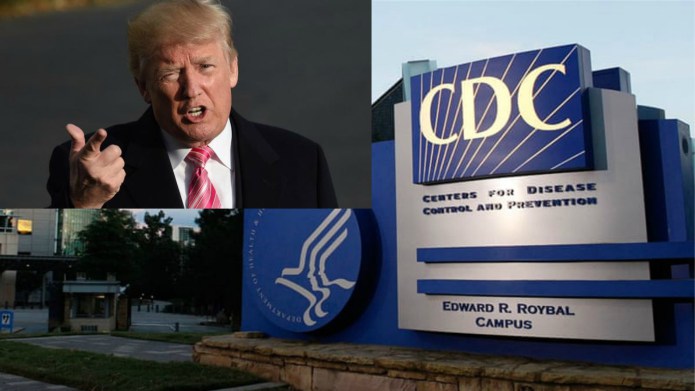 There comes a point when covering the constant assault on facts gets overwhelming, when despair creeps in and you just want to throw up your hands and walk away to preserve what’s left of your appreciation for the good things in society; like art and music and sports and memes and Korean barbecue-flavored potato chips.

Then you stop and realize that if everyone did this, if there wasn’t a single person to stand on the beach with a bucket against a tide of bullshit, then nobody else would have the luxury of making art and music, playing sports, or making memes and new flavors of potato chips.

Because it’s hard to taste anything good when you’re up to your neck in shit.

Let’s step back for a second and acknowledge a few things: from an Editorial perspective, Bullshido prefers to stay out of Politics. We’ve found that not only are there far more qualified people addressing the issues of BS in politics directly, there are far more unqualified people out there who are desperate to believe in the BS because it’s their implicit duty as a member of their chosen political tribe. Or to put it another way, people who treat their political party as a sports team–like any other sports fan–don’t get upset when a ref fails to call a penalty on one of their players; only when it happens to the other team.

And also like sports fans, there’s significantly more emotion invested in the outcome of “the game”, than preserving the integrity of the rules for future players.

In the darkest fantasies of Alex Jones and Breitbart conspiracy theorists, if you read these words aloud and in a Russian accent, you would be able to awaken a superpowered, deep-state science sleeper agent (the Global Warming/No More Winters Soldier). But alas, this list was published in a piece by The Washington Post as terms that were banned for use by the CDC in applying for funds. The story immediately prompted outrage:

This is normal in Russia and China, not U.S.

(Not to get too far into the weeds here, but this kind of thing was exactly what happened in Soviet Russia, and one of the contributing factors to their loss in the Cold War.)

Short answer: No, the Trump administration did not direct the CDC to ban a list of terms.

Here’s what apparently happened: in anticipation of planning for future budgets under a potentially hostile administration, an internal memorandum circulated within the CDC suggesting altering terms to secure funding for certain critical public health initiatives. And while this is a sad statement about the administration that this might be necessary, the key issue is that it was not a mandate from the administration as the presiding narrative suggests.

We’ll put it in terms they’d understand at the CDC:

Regular injections of Nuance are required to fully immunize yourself from pathogenic narratives.

Biting the Fans that Feed You

As a Science and Skeptics website, we are acutely aware that our bread is buttered more often than not by people who take issue with the Trump administration for a whole host of things. And while many of their complaints have significant merit, this one does not belong among them.

So let this be a reminder that when it comes to media skepticism, the first thing to be skeptical of is a headline you want to believe. You can pick up your buckets and shovels at the door and join us on the beach.