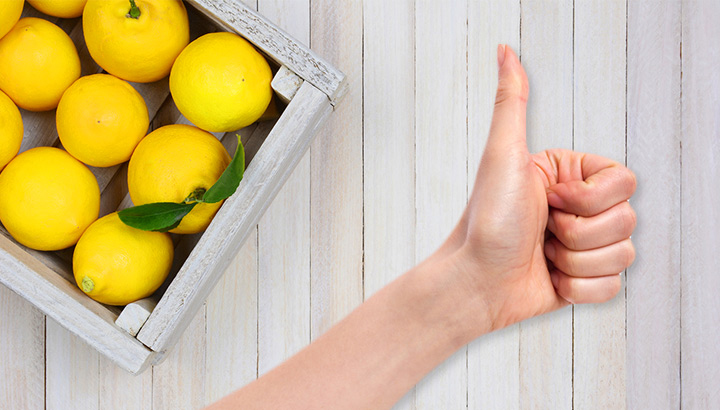 Do not ask for whom the bell lols…

Okay, that’s totally insensitive, but come the crap on people, it’s 2018—if you have the technological capability to be a YouTube star, you also have twenty-four hour access to nearly all of the world’s Scientific and Medical literature literally at your fingertips. There is no excuse for this kind of ignorance, so pardon us if we’re less than compassionate when people who spread dangerous bullshit get killed by the fruits—literally in this case—of their labor.

So consider that our “in before white knighting and concern trolling”; not that it’s going to stop anyone from firing off their virtue signal flares to call for roadside mob assistance.

Mari Lopez—not to be confused with the actor who played Slater from Saved by the Bell and now hosts dog show tournaments—was one half of a Vegan YouTube video blogging team who rose to their dubious celebrity by promoting not just Veganism, but the idea that Lopez’ cancer was cured by “eating a raw vegan diet, drinking juice and praying to God”.

Videos in their series included a two-parter entitled “STAGE 4 CANCER HEALED BY JUICING & RAW VEGAN DIET”. Here it is, for now at least. Feel free to download it in case the people still running this account come to their senses and try to cover their tracks:

Surely no one else would buy into these people’s bullsh…. oh. (From their video comments):

If you’ve never had cause to stray off the darker paths the world of self-published health expert videos, YouTube is chock-full of this kind of dangerous garbage. We needn’t remind you that behind every single view on each of them, is a person who might be looking for genuine medical advice, and stops their search upon watching one of these shameful things:

Keep in mind that this kind of nonsense doesn’t just take in your garden-variety idiot, this tar pit of deadly ignorance captures reasonably intelligent and successful people too.

Not only did Mari Lopez believe sticking to a vegan diet and drinking juice cure her of her cancer, it also apparently cured her of lesbianism.

“I was healed by God and faith and used to live a gay lifestyle,” she claimed in one of her videos. There’s a lot that we could follow this up with, but the story is already awful enough so we’ll leave it at that.

Doubling Down on Dumbass

In the wake of her video partner’s death, Babe.net’s Harry Shukman followed up with Liz Johnson. In his interview with her (comments in link are themselves, cancer) she attributed Mari’s death, in part, to eating microwaved food during her chemotherapy:

“My family is not familiar with that style of living [Raw Vegan diet]… What happened was, as Mari was living with my mom, my mom started to tell her that she needed to eat meat now. She said it was OK to use things that she didn’t want to use. My aunt was very against the microwave because of cancer-causing issues with that, and my mom would cook her things using the microwave.”

Have you ever been working an article and gotten sad at the subject matter and then just stopped writing the damn thing?

The “Simple” Wikipedia Article on Cancer, Dumbed Down Barney Style For Folks Like These Who Need That Sort of Thing