Teaching Yourself How To Suck Less

Depending on your level, teaching is one of the pillars of growing as a Grappler. Teaching is learning twice. If you have had the chance to read “Outliers” by Malcolm Gladwell you are already familiar with 10,000 hours and perfect practice. If not, I’d suggest strongly doing so. Teaching imho is another extension of perfect practice. You have to be detail oriented to teach. We all know how one little tweak, one move a half inch can change a move from almost getting it, to fully locked on. One step out of an equation can let your partner escape or reverse a position. That’s why we drill, ad naseum. Teaching lets your body rest and your mind run through the steps, continually correcting and adjusting your training partners. Learning twice.

To be clear, I’m saying do this as a supplement to the Coaching you already receive from your Academy.  Your Head Coach knows best.

I’m not saying if you’re a white belt you should be instructing another white belt, you don’t have the experience yet, one day, but not right now. But even as white belt you have the perfect student, yourself. Find your training partner to drill, and coach yourself through movements. If you make a mistake, start from scratch. There should be no one harder than yourself teaching you. How is this different from drilling? Drilling is continuous practice on a pattern you’ve already learned and now perfecting. Teaching yourself is learning a new pattern. This is where being detail oriented is what will separate you from everyone else who just wants to “ARGGH SPAR ROLL HULK SMASH”. Teach yourself till you can check off on your mental list that you have the technique down and can pass yourself. Try this, I promise you, you will find that you as a Coach will piss yourself off as a student. 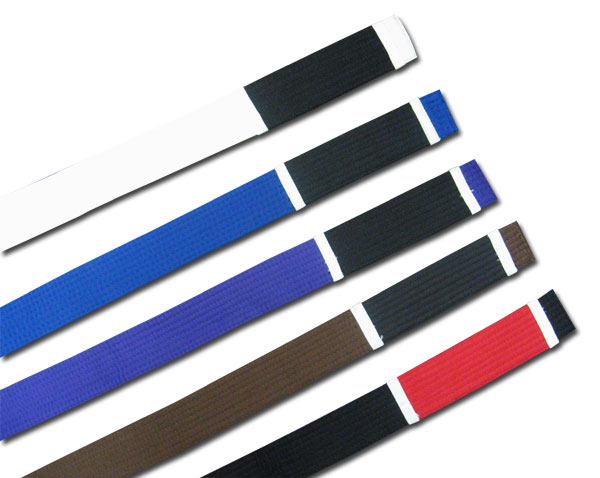 For the colored belts, you have a little more leeway with being able to teach someone a new technique. But as a Blue, you’re really nothing more than a 5 stripe white belt. You’re still learning the nuances. But you aren’t a Spaz anymore, so you have that going for you. You’re already starting to see when people are making mistakes, can start feeling their weight not balanced on you properly, you might be able to capitalize, or you just might freeze up thinking what the Hell do I do now?  I know five million moves and I can’t remember one of them.  All part of being a blue. One of the hardest belts in my short career. As a white, no one really expected much of you, as a blue, you’re looked at someone who knows the basics and that is something you can pass on. You’re the perfect candidate to be coached by you.

By the time you are a purple, you’ve put in some time on the mats. The faixa roxa is a Professional Belt. The commitment to the art can’t be denied. And you speak Jiu Jitsu with your technique.

And I should elaborate with that. There’s a meme flowing on the web about belts and what they mean. I can’t find it, which is par for the course, so will go from memory.

White Belt – You’re learning a new language and picking up a word here and there and what it means, you know armbar but you can’t say it properly yet.

Blue Belt – You’ve learned more words and can put them together to be understood. You now know the word Kimura, and that it goes with the Kimura sweep/hip bump. As well as other words that are not flowing and coming together. But you can see the flow.

Purple Belt – You’re having conversations now in Jiu Jitsu. You either can speak it real well, or you can read it real well, in some cases you’re able to do both at will. Being fluent isn’t that far away. In fact you can safely say you can converse in Jiu Jitsu.

Brown Belt – You’re writing dissertations with your Jiu Jitsu. You are fluent, and can teach the language to others.

Black Bet – You’re speaking with a Brazilian Accent and calling everyone a Palhaço.

In each and everyone of those levels, being able to teach or convey a technique gets easier and easier. But you have to start with the first student who you can trust, you.  Invest in yourself, mentally.  Don’t go through the motions.  Let’s face it, us older guys know we have a finite amount of time on this planet.  We have to spend it wisely.

Caveat – Don’t be a technique collector. Learn in threes, it’s easier on the body, and on your brain. Three passes, three guards, three subs, three side controls, and on and on. Carlson Gracie once said, “You know a thousand moves, and you suck at every of them”. Don’t be that guy. Build a solid base.

If I’ve wandered around in this post, I’m blaming the two white belts I worked with all night on how to do a tripod pass with shoulder pressure. I’m mentally beat.

Previous articleCan’t Unsee: How Racism In Politics Colored My View of the Welterweight Title
Next articleFrames – Not Just For Pretty Pictures.