Steven Seagal is now a Russian

According to a recent BBC report, American actor, director, musician, and martial artist Steven Seagal has been awarded Russian citizenship by his friend, and President of the Russian Federation, Vladimir Putin.

Russia has stolen our military secrets, our money, Hillary’s emails, and now are going to work on our martial artists. This is truly a sad day. But, take comfort in the fact that Seagal, a noted environmentalist, may end up in charge of Russia’s nuclear weapons program, so a Russian first-strike is probably off the table. 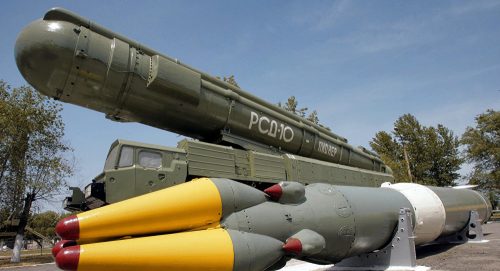 Wall Street is rallying on the news. For years, the United States has been suffering from weak exports, but Seagal’s departure indicates that rock bottom has been hit, there’s nothing weaker to export.

In other news, Putin issued a decree that all future military martial arts training will now be Aikido-based, under the direction of Seagal.

Rumors of a Putin main-card showing for UFC 208 are still being confirmed.

(Obviously, we’re kidding about some of this. Seagal, however, really did get Russian citizenship.)

Continue the conversation, on Bullshido.net…

Submessengerhttps://bullshido.net/
Father, veteran, patriot. submessenger is a professional computer programmer with over 24 years experience, and a licensed radio operator.