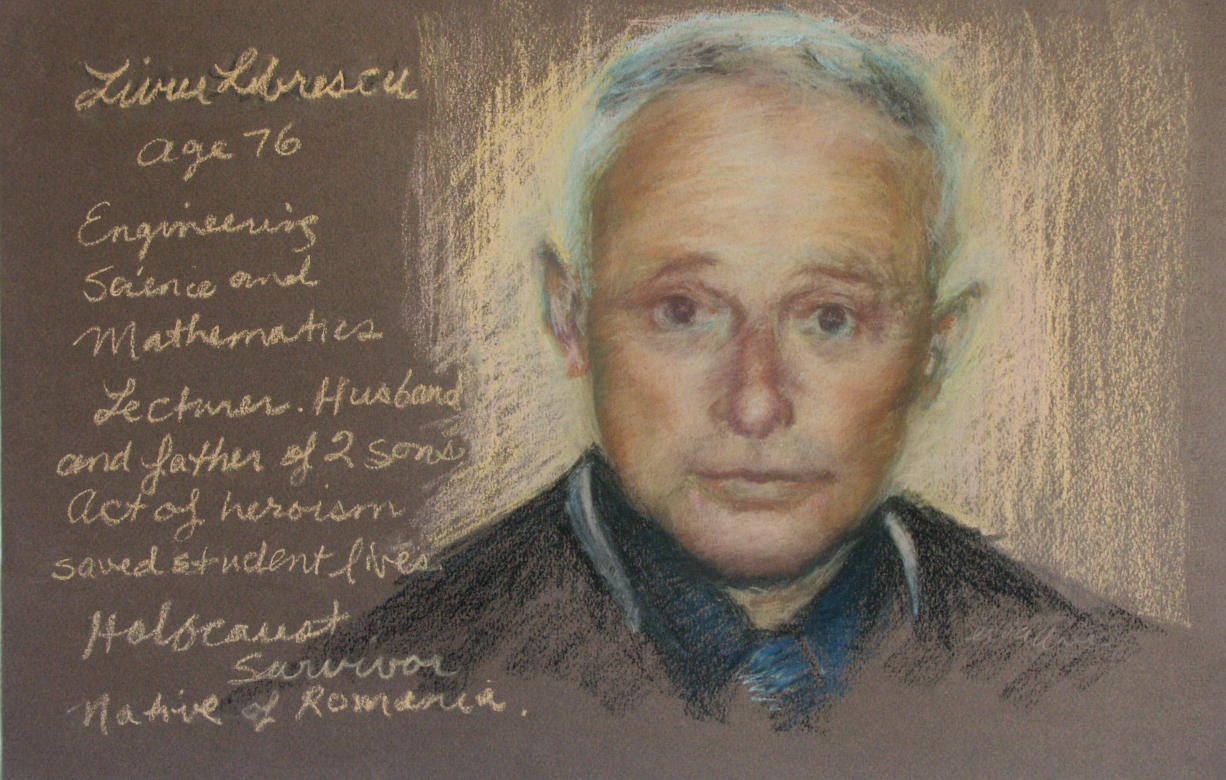 What defines a bad-ass, a hero, a man of undeniable grit and fortitude is wide open to interpretation and understanding. We here at Bullshido would normally define it by way of some unparalleled feat in the arts of war and individual combat, but if there is one aspect to the definition of “bad-ass” that no one can deny it is that of self sacrifice in the face of overwhelming odds on behalf of another. Last month, hardly two weeks ago, Professor Liviu Librescu of Virginia Tech found himself facing such odds, and to protect the lives of his students he held the door to his classroom shut against a murderous sociopath while they escaped from the room’s 2nd floor windows.

Liviu Librescu was born in Ploiesti, Romania on August 18, 1930. As a Jew in Romania, Liviu found himself growing up through one of the most fearsome events of modern history: the holocaust. When Romania joined with Nazi Germany, Liviu’s father was sent to the Transnistria labor camp while he and his family were shipped off to the ghetto of Focsani, later Liviu himself would be interred in a labor camp. Ultimately, Prof. Librescu survived and remained in Romania under communist rule.

Following WWII, Librescu studied aerospace engineering at the Romania Polytechnic University of Bucharest where he received his PhD in fluid mechanics in 1969. He worked at the Bucharest Institute of Applied Mechanics and later at the Institute of Fluid Mechanics and Aerospace Constructions of Academy of Science of Romania until 1975. Prof. Librescu’s career stalled however when he refused to swear allegiance to the Communist Party.

Professor Librescu attempted to immigrate to Israel to escape the influence of communism; his requests for permission to leave were repeatedly denied by the Romanian government. It was not until 1978 when one of his papers leaked out of Romania and found its way to Israel that the Israeli Prime Minister himself, Menachem Begin, applied pressure to the Romanian government on behalf of the Librescu family that Professor Librescu was able to leave.

On April 16th 2007, Prof. Liviu Librescu found himself and his students involved in the worst mass shooting in American history. As the killer, Cho Seung-Hui, was making his bloody way through the cramped corridors of Norris Hall, Liviu realized that his students needed more time to escape.

Professor Librescu rushed to the only door of the classroom and held it fast. As the students squeezed through the 1’x3′ windows and jumped from the second story classroom, Librescu blocked the door against Cho’s attempts to enter. Frustrated, Cho began emptying his pistol into the door striking Librescu 5 times and fatally wounding him. Through sheer will power he held the door until the students escaped. The last of the students looked back at their teacher and saw that he was not going to make it out with them. His goal achieved, Liviu collapsed behind his barrier and died a hero’s death.

In a rather eerie and poignant coincidence, Professor Librescu, a holocaust survivor, died on the Israeli Holocaust Remembrance Day. The following day, at the National Holocaust Museum, President Bush had the following to say:

That day we saw horror, but we also saw quiet acts of courage. We saw this courage in a teacher named Liviu Librescu. With the gunman set to enter his class, this brave professor blocked the door with his body while his students fled to safety. On the Day of Remembrance, this Holocaust survivor gave his own life so that others may live. And this morning we honor his memory and we take strength from his example.

Liviu Librescu’s life lay in academics and engineering, in equations and theories, but when extraordinary circumstances arose he stepped outside of that world and performed extraordinarily. Professor Librescu became a living example of the Virginia Tech motto, “ut prosim”; That I may serve.

Originally posted to the Bullshido Forums, by member MaverickZ. Click here for comments and discussion. 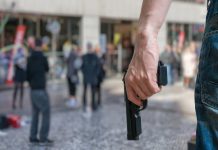 The No-BS Guide to Gun Control and the Second Amendment