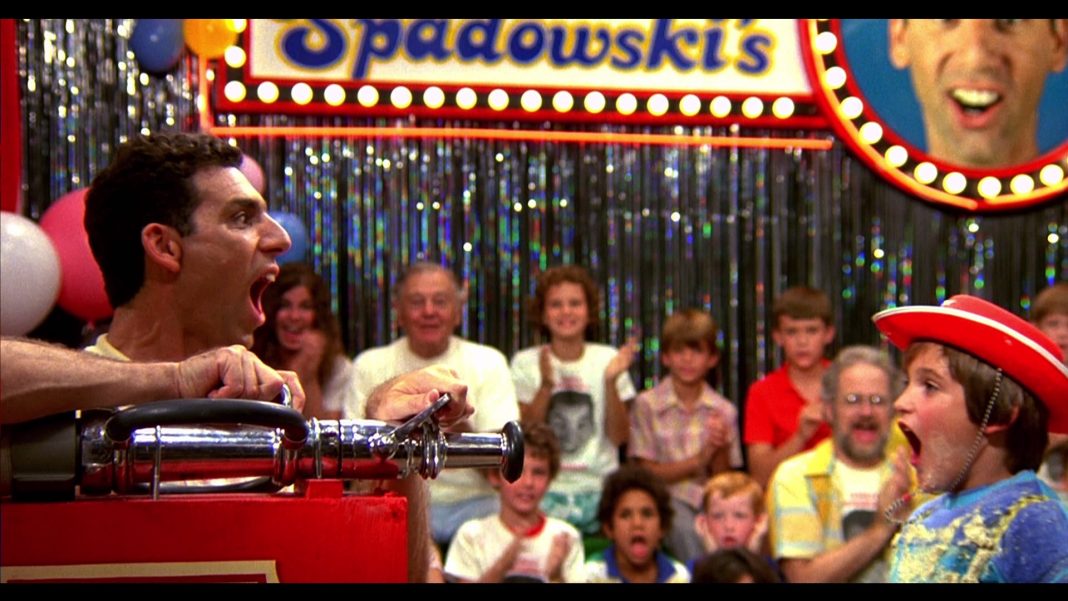 If this is your first time on Bullshido (or if you just have a serious issue with retaining what you’ve read here for the past couple of decades due to fully-consensual head trauma like many of our old school members) we’ll preface this with a brief explanation that part of our shtick is explaining how to defend yourself against bullshitters, grifters, and frauds, using martial arts analogies that are more readily grasped by our audience than dense academic language ordinary folks will TL;DR the F out of.

Christ, that’s an ugly paragraph/sentence, but it’s the one you savages deserve. I don’t pretend to be Christopher Hitchens and both my liquor cabinet and esophagus thank me for that. Anyway, explanation complete, moving on.

Much like a nematode that is so functionally self-contained that it can literally go fuck itself, (offending a swath of science twitter when this is brought up) this term is almost self-explanatory. But if “almost” was good enough we wouldn’t be here, so let’s break it down with thick crayons.

You may have heard of the debate tactic called “Gish Gallop“. In fighting, it’s peppering the other guy with a bunch of rapid, but weak punches. In gamer terms, it’s a Zerg rush, sending a bunch of trash units at the enemy to overwhelm them. It’s a “death by a thousand cuts” sort of strategy, except that 995 of them aren’t even really cuts and the rest barely even qualify as English.

Essentially someone does this because their argument sucks, or they suck at arguing and know their target audience is stupid, so they resort to foaming at the mouth and hoping that audience mistakes their symptoms for profundity while simultaneously baffling their interlocutor.

Now imagine if this type of bullshitting is done on the scale of an entire society.

Firehosing takes advantage of the fact that the human mind can only process so much information, let alone obvious lies and bullshit, before it all starts blurring into a nebulous mass of vague discomfort. The term was coined a few years ago by Christopher Paul and Miriam Matthews to describe the tactics of a certain state actor we’re all familiar with by now as a threat to Western Democracy.

But the use of this bullshit tactic isn’t limited to kleptocrats, autocrats, or kakistocrats. Dr. Lucky Tran, a noted biochemist and science communicator, explains that it is also being used by conspiracy theorists and anti-vaccine activists to muddy the waters about well-established science behind vaccine safety. This is because, as the saying goes by LITERALLY HITLER, if you repeat a lie enough it becomes true; at least for some people.

It’s to rob facts of their power. Firehosing inundates us with so many wild opinions that it becomes exhausting to continually disprove them. In this scenario, reality is reduced to positioning and who can sell their position best.

There’s a strong chance at least one in three people reading this piece is going to think “well gee, why don’t you just cut off the water, dumbass?”. And you’d almost be right, depending on how you go about it. While it would certainly be gratifying to “cut off” all bullshit, if there was a practical solution for doing so without giving way to even more insidious forces such as, say, outright tyranny, we would have already found it.

A free, and unencumbered Press, is essential to any system in which individuals ostensibly exercised an informed vote. And as anyone who has been even paying half attention to the past few years should be aware, calling something bullshit, or more specifically “fake news”, is a key tactic of both those who want to spread bullshit themselves, and even more dangerously, those who want to believe that bullshit.

The sad reality is that there is no single form of defense against this. Even more sad is that the average person is barely capable of gleaning nuggets of information out of the raging river that is the modern information and media complex, between mainstream and alternative news sources, podcasts, YouTube videos, Facebook posts, and water cooler chit-chat. And what’s utterly disheartening, enough so to make you want to fuck off and buy a sheep farm in Iceland or something, is the fact that it is only going to get worse in the coming years, because the people prone to do this, now know for sure that it works.

Protect yourself at all times, even if it might not do a lot of good.

(If you’re bummed out, go back and watch the video. Vodka is suggested, but optional.)

Paul, C., & Matthews, M. (2016). The Russian ‘Firehose of Falsehood’ Propaganda Model: Why It Might Work and Options to Counter It (Santa Monica, CA: Rand Corporation).