Home Health 3 Health Foods that are Making You Fat 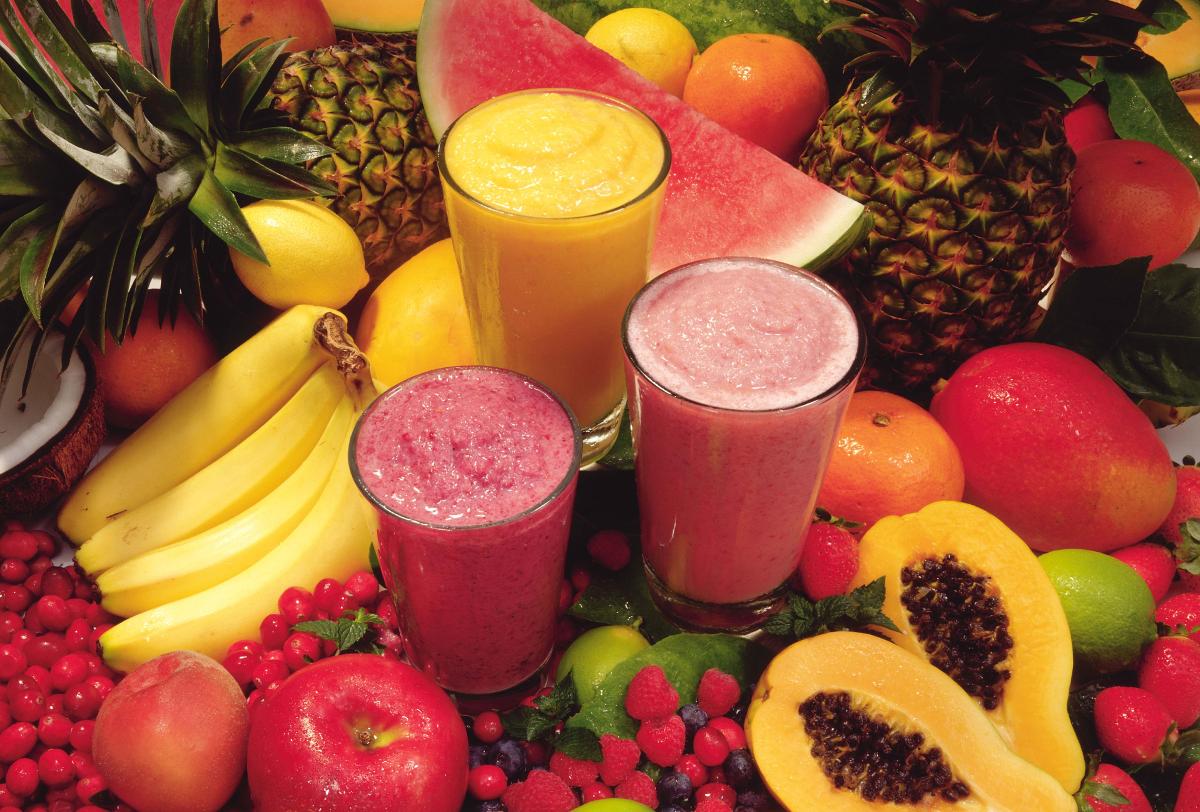 Everyone loves smoothies, right? Well no, not diabetics and people trying to gain lean muscle mass. Smoothies, for the most part, aren’t health foods, they’re desserts. The only substantial difference between a smoothie and a milkshake, calorie-wise, is the lack of fat. The sugar content’s basically the same.

What some people don’t even consider is that fruit itself has a ton of sugar. It goes back to the “Natural = Healthy” fallacy, and as we’ve stated before, being eaten by a bear is perfectly natural too, but so far nobody’s figured out a way to sell that at GNC. (But we’re hopeful!)

Wait, did they just say Protein Powder? Hell yeah we did. In a recent, independent and seemingly ongoing study run by a dude on Reddit (link goes to Google Doc results), many protein powders were demonstrated to contain significantly less protein than they advertise on their nutrition facts, as low as half or less in some cases!

So what is in the blank space left by those absent grams of protein? You guessed it: calories, in the form of sugar, fillers, and all sorts of other garbage you don’t need. Protein powder is great if you carefully budget your calories and if you don’t have a lot of time, but it probably shouldn’t be the primary source of your protein intake.

Let’s skip the obvious: if it looks like a candy bar, and it tastes like a candy bar, it’s a goddamn candy bar.If you’rea competent enough adult to have found this article, that’s all we need to say on that. But did you know that most protein bars contain Soy as their primary or secondary protein source.

Why’s this a problem, and what does it have to do with making you fat? Well aside from being an incomplete protein (lacking a complete amino acid profile), soy contains Phytoestrogens: basically the plant form of the hormone that gives women their soft curves. Some studies have linked consumption of phytoestrogens with a decrease in serum testosterone, which essentially means you’re chemically handicapping your progress, not to mention, hormonally encouraging your body to store fat.

A lot of our readers, making it to the end of this list are undoubtedly asking us to tell them something they didn’t already know. And that’s awesome. But you guys aren’t the target audiencefor this piece; it’s the beginners, the un/misinformed, and the people who gravitate towards shiny labels and bold claims of dramatic results.

So speaking directly to those of you for whom that shoe fits: if you haven’t noticed a trend by now, it’s that an excess of calories are the problem. And this excess primarily lies with unnecessary sugar. We say “unnecessary”, by biological standards and what’s needed to grow muscle, not unnecessary when it comes to tasting good.
As is always with health and fitness, the people who make the most gains are those who are willing to sacrifice the most. A plain chicken breast might not taste very good, but it’s just not loaded with fillers. A pile of steamed broccoli doesn’t go down as easy as a smoothie, but it’s not loaded with sugars.

So if you’re genuinely committed to being in optimal health, you need to suck it the hell up, and accept that Food is Fuel; not Entertainment; your car doesn’t give a crap what flavor of gas you put in it. 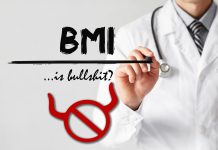 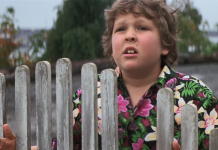 The NHS says “NFW” to Surgeries for Smokers and Obese Patients