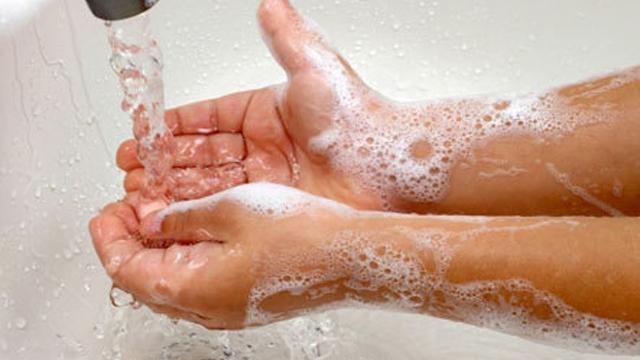 It’s a dark day for germaphobes, and a good day for normal skin flora.

In 2013 the US Food and Drug Administration gave companies a year to prove their claims that additives to soaps could kill germs better than the soaps themselves, and were safe for consumers over the long term. The deadline passed without the standard for evidence being met, while some of those additives, including triclosan, have been linked to dramatic hormone changes in humans.

Consumers may think antibacterial washes are more effective at preventing the spread of germs, but we have no scientific evidence that they are any better than plain soap and water,”
– Dr. Janet Woodcock, director of the FDA’s Center for Drug Evaluation and Research

This decision by the FDA is a win for anyone who follows or understands basic biology, and moreso is a victory for evidence-based consumer health products. But the FDA has not been without controversy in its job to regulate those health-related consumer products.

After extensive lobbying, the billion-dollar supplement industry has managed to avoid being held to basic standards for safety and effectiveness of its products, by invoking the following legal verbiage like a alchemical charm on its products:

This statement has not been evaluated by the Food and Drug Administration. This product is not intended to diagnose, treat, cure, or prevent any disease.

Imagine if that were applied to other commercial products.

This bicycle helmet is not intended to address, reduce, or prevent any injury.

This kind of nonsense is how you end up with protein powders that only contain 50% of the protein claimed on the Nutrition Facts. And in the case of products coming from China, included polymers such as Melamine – the polymer used in “Magic Erasers”, which can cause cancer and kidney failure.

And what’s worse, this kind of nonsense gives rise to opportunistic, anti-science fearbloggers like Vani “Food Babe” Hari, and David “Avacado” Wolfe, who take advantage of the gray areas of regulation to scare people into all sorts of “alternative” diet practices, few of which are based in peer-reviewed evidence.

So while we applaud the FDA’s decision to pull one product off the market, we want to remind our readers that when it comes to anything you buy at the gym or GNC, you’re on your own. Caveat Emptor.

There are 19 chemicals this will affect, if anybody is interested: