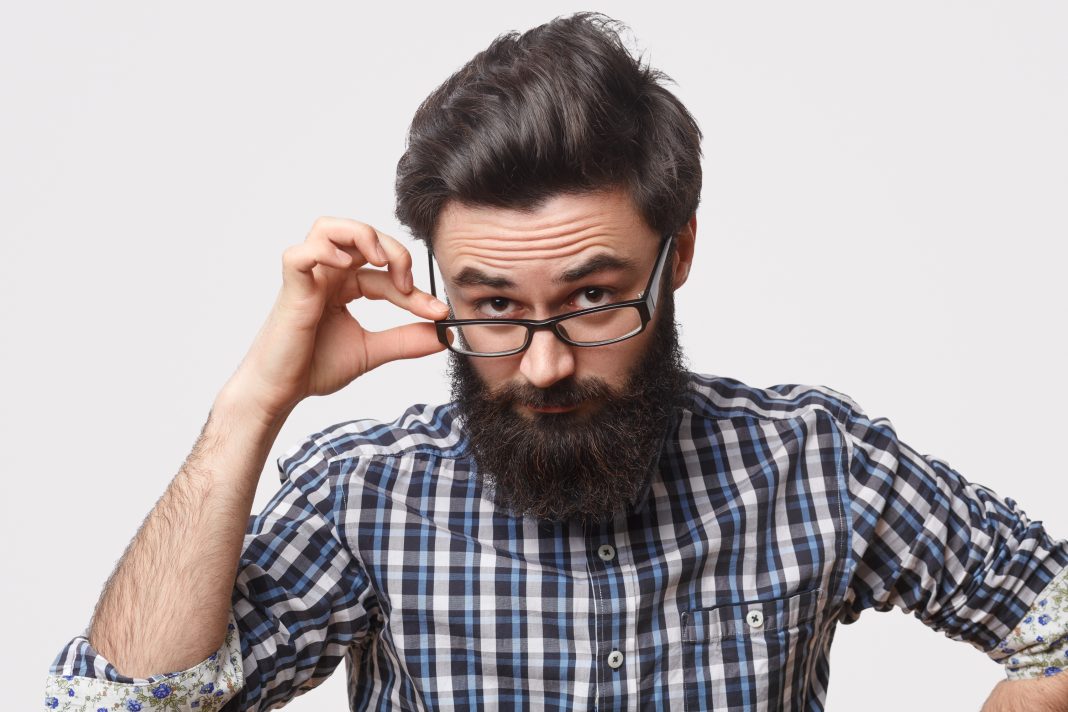 I don’t know how to tell you this without resorting to an ad hominem1, but the fact that you’re aware of a few phrases in Latin isn’t impressing anyone, much less winning you an argument.

Bullshido has always existed at an unlikely intersection of geekdom and recreational violence.

The latter of those two niches may be jarring to those with more delicate sensibilities, but even those who have spent their lives completely insulated from the state of nature and the brutality of the world, have to acknowledge that as “barbaric” as they find full-contact fight sports and the non-cosplay martial arts, they’re a much more civilized and appropriate form of expression for that seemingly-innate human impulse. Ensuring people have a healthy and consensual outlet for such things tends to work out better for everyone.

No, we’re not having a Nature vs. Nurture argument, that room is down the hall to your left.

The reason for calling explicit attention to the unique niche we’ve carved—or rather, barbarically hacked—out for ourselves, is that at least among our own community of abnormally well-read knuckle-draggers a set of norms organically developed that helped guide conversations and arguments towards productive conclusions. And it would be a reasonably safe bet that we arrived at those conclusions at a rate much greater than virtually any other community or group on social media, especially today.

What is the secret sauce? Well if you said “violence” you might be off the mark but not completely off the target. For the first decade-and-change of our existence, the central topic of discussion was rooting out BS in the Martial Arts. Those of you who have recently followed us on Facebook can observe this bit of Internet history through the occasional whining noise in the comments about why we don’t stick to that subject, generally because those mental children got left behind when we broadened the scope of our BS-calling (and probably should have gotten left behind in grade school for a few extra years).

No, the secret sauce isn’t violence—as much as that would make for a hell of a tagline—it is violence-adjacent though, because rejecting the null hypothesis of many of the arguments involved someone getting their ass kicked. And informed by our unique sociological lens, it is with the purest spirit of loving kindness that we approach the subject of telling some of you to shut the fuck up with your Argumentum Ad Nauseum bullshit.

1. Simply insulting someone isn’t a fucking ad hominem argument, dipshit. (Yeah, we’ll put the footnotes in the middle of the piece because what the hell are you going to do about it? Cancel your subscription? This is Thunderdome, motherfucker—there are no rules here. Eat or be eaten, or something. I dunno, I only watched Fury Road.)

Perhaps the most misused logical fallacy by every Fallacy Guy is to latch onto the fact that they’re being insulted for being… well, the person that they actually are, irrespective of the merits or lack thereof of argument they’re making. Yes, if you tell someone “global warming isn’t real because it snowed this year”, you may indeed be called a whole spectrum of colorful insults by everyone, even people who might agree with you, because it’s the dumbest goddamn argument possible on the subject and you’re making them look bad. This is still not an ad hominem.

Someone calling you a “mouth-breathing moron” is just a statement of their view on how much oxygen you are wasting. It is only when that statement is presented as a justification for refuting any arguments you may make, ie. “Tony, you literally lick windows in your spare time, of course the Earth isn’t flat.” The Earth being a globe and your pastime of window-licking are separate, and hopefully unrelated things. That’s why it’s called “AD HOMINEM” in the first place: you’re attacking the qualities of the person instead of the qualities of the argument.

Then again, if you actually did even a week’s worth of Duolingo Latin lessons you would know better.

This piece is not going to get into how every single logical fallacy is misused by midwits who think they are a silver bullet against internet arguments. Better people than us have explained such things in great detail. If you’ll notice, we don’t maintain a list of all the logical fallacies here, we’re not trying to reinvent the wheel. The articles we do have on the subject cover specific applications or misapplications of them as they are impacting the efforts at curbing bullshit and shoring up people’s cognitive defenses against it.

Our purpose here is to make it abundantly clear that nobody is impressed that you are aware of logical fallacies, and whipping one out in an argument like you’re B. Rabbit in a rap battle having just discovered that Clarence has loving and supportive parents, makes you the Clarence in that situation.

Perhaps there was a brief time when it was useful, even helpful, to be a Shitpost Cicero, never missing an opportunity to use Latin to point out the flaws in an argument. If so, that time was about 3 weeks in the summer of 2007 after the first Smartphone launched and people who had never heard of logical fallacies started streaming onto forums and early social media sites, dooming us all to this information dystopia in which we now reside.