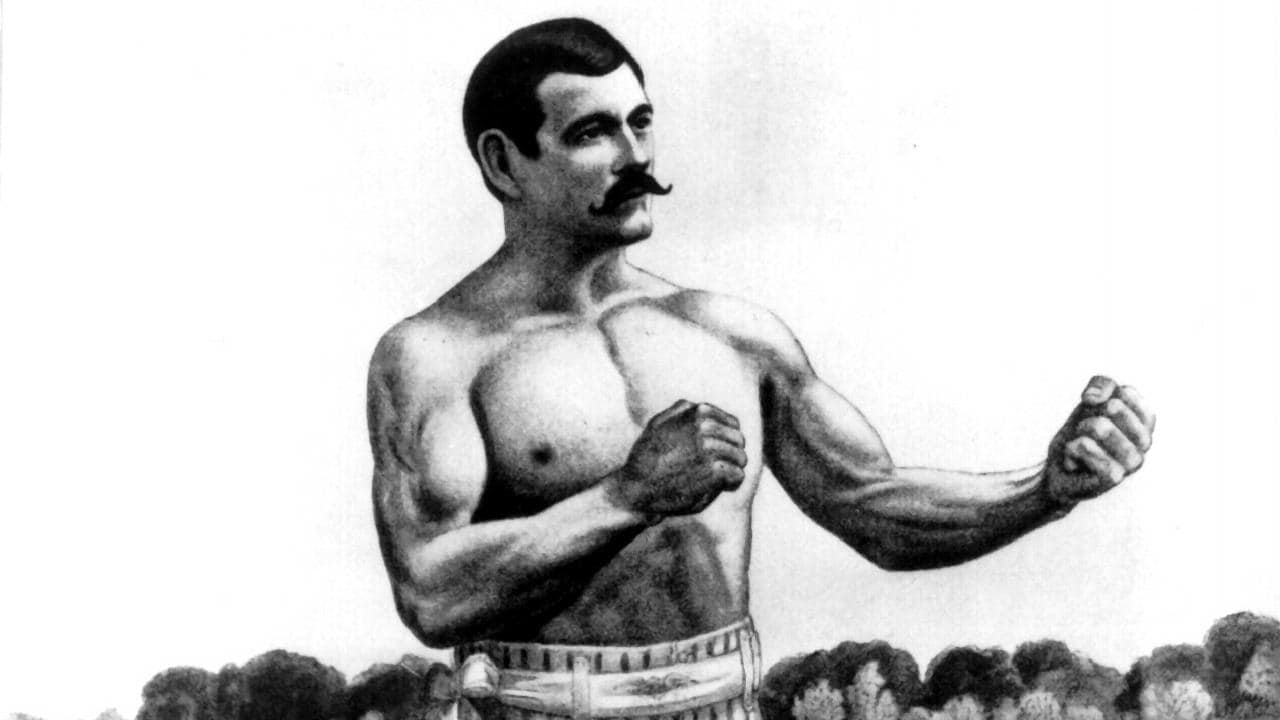 After 130 years, the state of Wyoming has decided to let boxers “knuckle up”, under the old school, but arguably safer rules for a sport where you punch the other guy in the head a lot.

…on Saturday night, 10 bouts of bare-knuckle boxing, including one involving female fighters, will take place at the Cheyenne Ice and Events Center.

The event, available on pay-per-view, is being promoted as the first legal, regulated and sanctioned bare-knuckle fight event in U.S. history. Back in Sullivan’s day, there were no sanctioning bodies and few if any regulations.

“I think it’s what the public wants to see. The public is begging for something new,” promoter David Feldman said, noting that it has been 25 years since the advent of UFC mixed martial arts. “We’re hopefully leading the way to a new era in combat sports.”

The boxers will be allowed wraps around their thumbs and wrists but will not wear any protection over their knuckles the way fighters normally do in traditional boxing, MMA or other combat sports where padded gloves of various thickness are used.

Each bout is scheduled for five, 2-minute rounds, fought in a ring with rounded ropes instead of the traditional square.

Experts have noted that while the addition of gloves to Boxing reduced the number of hand injuries and facial cuts, the extra padding only encouraged repetitive blows to the head that were unsustainable without such protection. This caused the sport to appear less brutal to spectators, while significantly increasing the neurological trauma behind the scenes.

While it remains to be seen whether this is a one-time curiosity or the start of a trend back to Boxing’s roots, Saturday’s event will certainly be watched by both fans and detractors of the sport alike. Tickets are apparently still on sale.