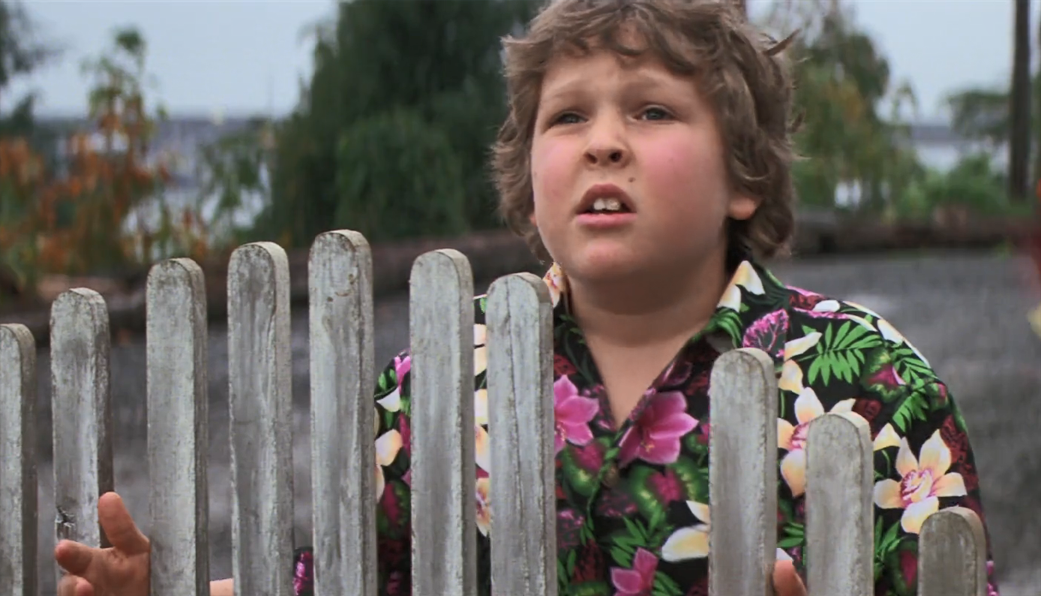 80’s kids will remember “Chunk” from The Goonies. Well that affable little Hawaiian-shirted, truffle shuffler is now rapidly becoming the template for young Americans; and we’re not just talking about the basic training washout “Boogaloo” crowd. Although… yeah.

But unlike the 80’s where everyone rode bikes all day smuggling aliens, vying for the role of “lovable chubby guy” in the friends group is now becoming significantly more competitive.

The poor, understaffed souls at the Centers for Disease Control just released findings from their health survey program, measuring participants’ height and weight. This particular data comes from surveys done in 2017 and 2018, with more than 2800 American children represented by respondents.

19.3% of kids ages 2 to 19 are obese, up from 18.5% in the 2015-2016 national survey. While the increase isn’t statistically significant in the sense that it indicates an upward trend, it does show that we’re certainly not seeing a reduction in cases of childhood obesity despite massive public health and information campaigns targeting it.

The Skinny About the Fat

It’s worth keeping in mind a few other things:

First, fortunately, children are still less likely to be obese than adults. See the following figure. However, an astute reader will notice that this implies that this is almost entirely a behavior-related condition, and one that is made worse over time by poor choices.

Next, and perhaps more pressing is the effect of the current pandemic on overweight and obese children. With kids at home and unable to participate in sports or even recess, the likelihood this trend is going to reverse is low; especially when considering the likelihood of parents trying to juggle home schooling in between Zoom meetings. Stuffing a Hot Pocket into your toddler’s screaming face isn’t anyone’s definition of good parenting, but we can understand the temptation.

And that’s just factoring in those parents who are fortunate enough to have jobs where they can work from home. For the ones who are essentially shit out of luck and relying on savings or unemployment checks, garbage food is generally cheaper in many cases, if not simply more convenient.