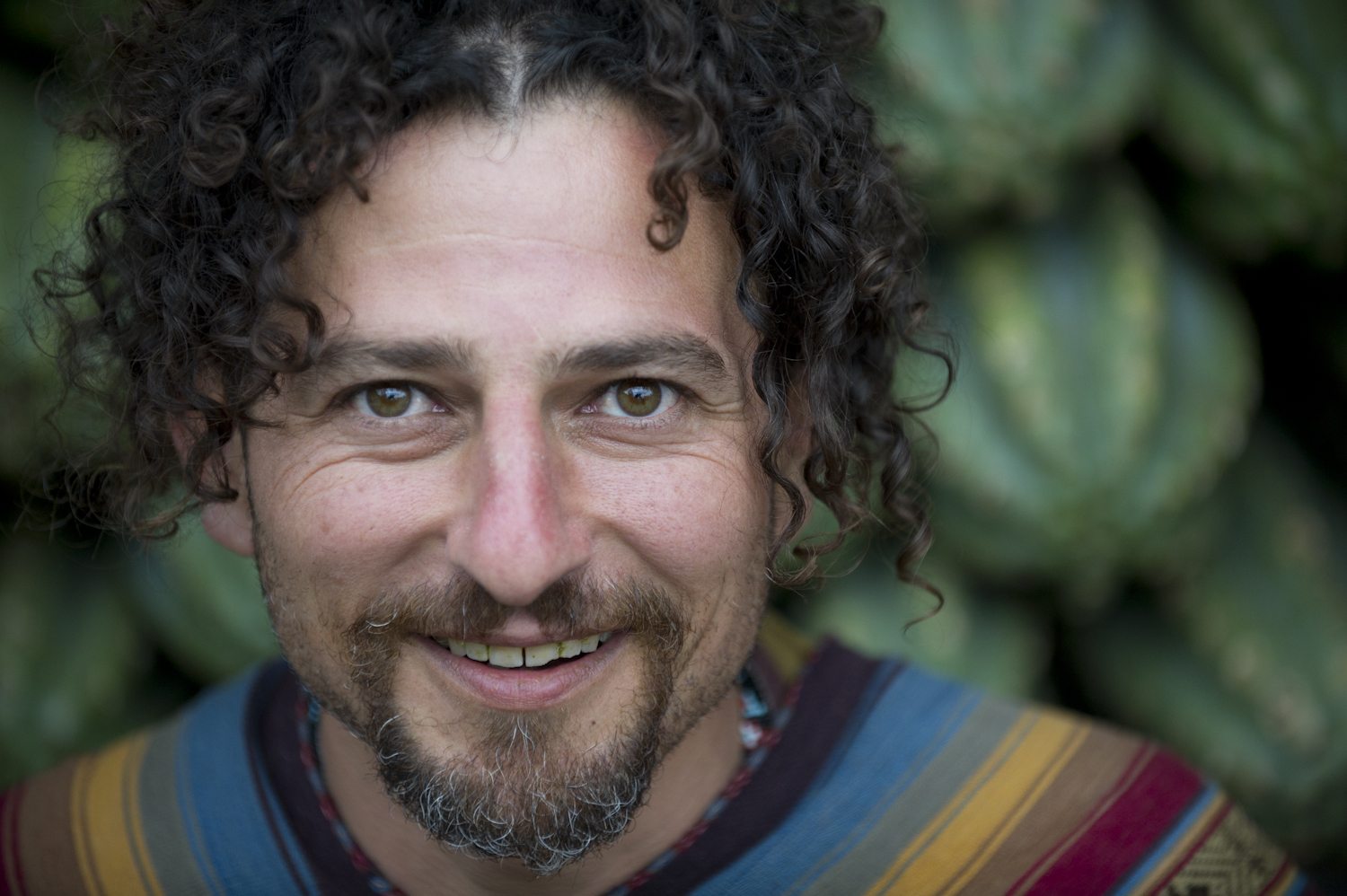 Unless you have carefully curated your feeds and friends lists, your participation on Social Media has probably exposed you to more mental pathogens than you know. The blatantly idiotic, migraine-inducing stuff these days is fairly easy to spot and avoid. But some idiocy is of the insidious variety: hard to spot at a glance, and sometimes dressed up in shiny platitudes and candy coating.

This describes just about everything posted by David “Avocado” Wolfe: nine times out of ten, the things he posts—for the ultimate purpose of establishing his own credentials to spread even more of his bullshit— are innocuous if a bit vapid, and easy to agree with. For example:

Again, Wolfe shares these processed, pre-chewed nuggets of dubious wisdom that are only a stencil and paintbrush away from being on the wall of some divorcee’s McMansion, to spread the reach of his influence. This really shouldn’t need to be explained to anyone with half a brain, except for the fact that this asshole’s got 10,621,865 goddamn subscribers on Facebook alone.

So let’s help fix this problem, shall we? Since this sack of garbage and cacao nibs likes sharing memes so much, let’s post memes with the shit he actually says.

Gravity is a Conspiracy

What does Avocado-for-brains have to say?

“Gravity is not intrinsic to matter. That Carl Sagan idea that was sold to us on Cosmos on PBS, was sold to us deliberately to actually confuse us just so you know that. There’s people who have known that gravity is a force that can be displaced. There’s people that have known that since the 50s or even earlier than that. But by screwing up, confusing our mind about things, and giving us incorrect theories we were brain washed into a totally different belief system. That gravity is intrinsic to all matter, we’re fighting gravity, we have to push our way through gravity to launch a craft up into outer space, all this nonsense.”

Yes, PBS and Carl Sagan are conspiring to literally keep you down. On Earth. Instead of floating into space.

We’ll just quote his memes into a meme. Pimp My Car references are still funny, right?

The Earth Is Flat

Of course he believes this.

Of course he does.

Deer Antlers Are Cosmic and “Levitational”

“Dear [sic] antler is not a product. It’s a cosmic substance. And it’s an androgenic substance, by the way—very androgenic. And it needs to be taken with respect and understanding, which is why we’ve been getting into this whole thing about estrogenic forces and then androgenic forces. You gotta know that deer antler is an androgenic force. And why? Because it’s cosmic in nature. It’s elevating. It’s levitational in nature. Which actually makes you younger. The forces of levity make you younger. Rudolf Steiner said that we gradually age due to substances in our body that are seized by the earth’s gravity. He could have said anything. He could have said anything at all, but he said that. That’s amazing. Then he said that you want to use the force of levity to drive the force of levity into your body. Then he talks about silica, that silica can be made to be levitational again.”

Chocolate is an Octave of Energy

You know what, we don’t even care any more.

Fuck it. Here’s someone else’s meme:

Now that we’re thoroughly depressed/angry… deprangry, we’re just going to leave you with the following thoughts:

Sure, David Wolfe is a colossal asshole. For his own notoriety and validation he will sell you on some bullshit raw food nonsense rather than having you seek out actual dietitians, medicine, and medical professionals to address your health concerns. But who’s the bigger asshole: the one who takes the shit, or the one who takes someone else’s shit and smears it all over their own wall?

Do the world a favor and de-friend anyone who follows David Wolfe. Or at the very least, use one of these semi-carefully crafted memes to shame them into not smearing Wolfe shit in the first place.